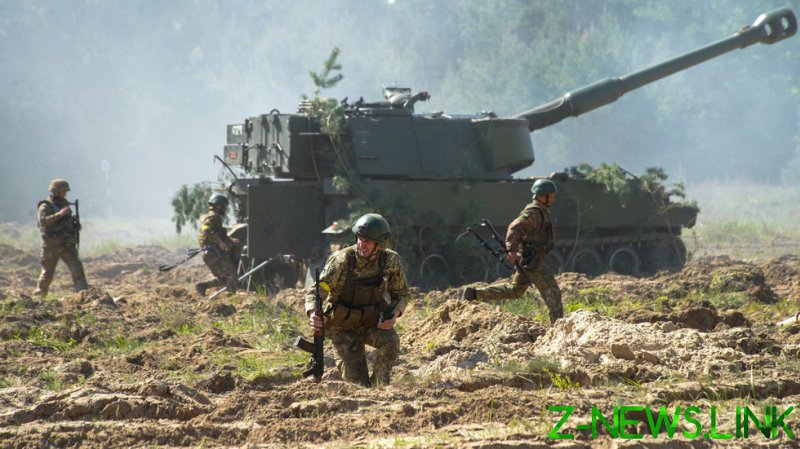 Ukraine is losing from 100 to 200 troops daily in the battle for the Donbass against Russia, Mikhail Podolyak, an aide to Ukrainian President Volodymyr Zelensky, told the BBC on Thursday.

The numbers are higher than earlier figures acknowledged by Kiev.

Just over a week ago, President Zelensky said that from 60-100 Ukrainian soldiers were killed in the Donbass on a daily basis, with another 500 injured.

Such high numbers of military casualties are the result of a “complete lack of parity” between Russian and Ukrainian forces in Donbass, Podolyak explained.

Kiev needs the West to supply as many as 300 multiple rocket launch systems to level the playing field, he said. 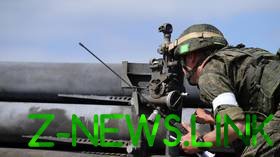 So, far the US has only approved the delivery of four High Mobility Artillery Rocket Systems (HIMARS) to Ukraine, while the UK promised to add an unspecified number of US-made M270 launchers.

Ukrainian Defense Minister, Alexey Reznikov also spoke about the country’s military losses on Thursday, but his figures were half those claimed by Podolyak.

“Every day we have up to 100 of our soldiers killed and up to 500 wounded,” Reznikov wrote on Facebook.

“The situation on the front lines is difficult” as the Russian military “continues to press by sheer mass,” he added.