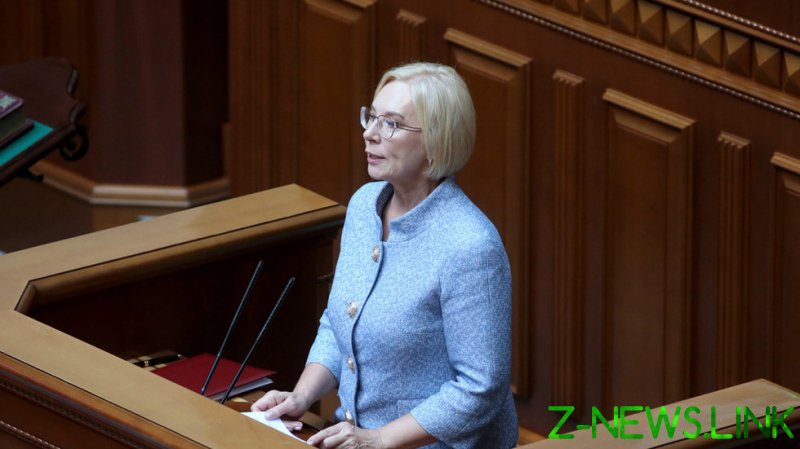 Ukrainian lawmakers voted on Tuesday to remove the nation’s human rights commissioner, Lyudmila Denisova, from her post. The official has been accused of failing to perform duties and in particular of spreading unverified information about atrocities supposedly committed by Russian troops in Ukraine. Such actions only tarnished Ukraine’s image, MPs have argued.

A no-confidence resolution has been supported by 234 lawmakers out of 450 or 52% of the MPs in Verkhovnaya Rada, said Yaroslav Zheleznyak, a member of the Golos (‘Voice’) faction in the Ukrainian parliament. Denisova had previously been criticized, both by lawmakers and the Ukrainian media, over a purported failure to execute her duties, particularly amid the ongoing conflict between Russia and Ukraine. 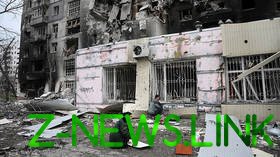 The ombudsperson had “hardly exercised her powers to organize humanitarian corridors” or prisoner exchanges, a Ukrainian MP, Pavlo Frolov, wrote in a Facebook post ahead of Tuesday’s vote. The human rights commissioner had barely shown “human rights activism” at all, he said, adding that Denisova’s duties eventually fell to Ukraine’s Deputy Prime Minister Irina Vereshchuk, who repeatedly sought to organize humanitarian corridors.

According to Frolov, the ombudswoman’s “inexplicable focus” on supposed sex crimes and “rape of minors in the occupied territories, which she could not substantiate with evidence” only harmed Ukraine. The MP has also accused Denisova of spending most of her time abroad as the conflict unfolded.

Instead of traveling to Russia specifically to negotiate prisoner exchanges, Denisova spent her time in the “warm and calm” cities of Europe, such as Davos, Vienna or Warsaw, Frolov said.

Earlier, a group of journalists, human rights activists and psychologists slammed Denisova over what they called breach of ethics, and accused her of turning the reports on the alleged sexual crimes committed by Russian troops into a “scandalous newsreel”-style publication. 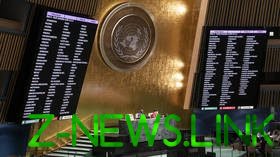 Denisova herself, who served as Ukraine’s ombudsperson since 2018, said on Monday that she could face a vote of no confidence in the parliament, accusing the administration of President Volodymyr Zelensky of being behind the move. She has also claimed at that time that the procedure for her removal would violate Ukraine’s constitution. The human rights commissioner took up her post under Zelensky’s predecessor, Petro Poroshenko, who served as Ukraine’s president until May 2019.

On Tuesday, the head of the Russian presidential human rights council, Valery Fadeev, called on Denisova to be put on trial. “You cannot prove anything to a person whose profession is to lie,” he said, referring to the Ukrainian human rights commissioner.