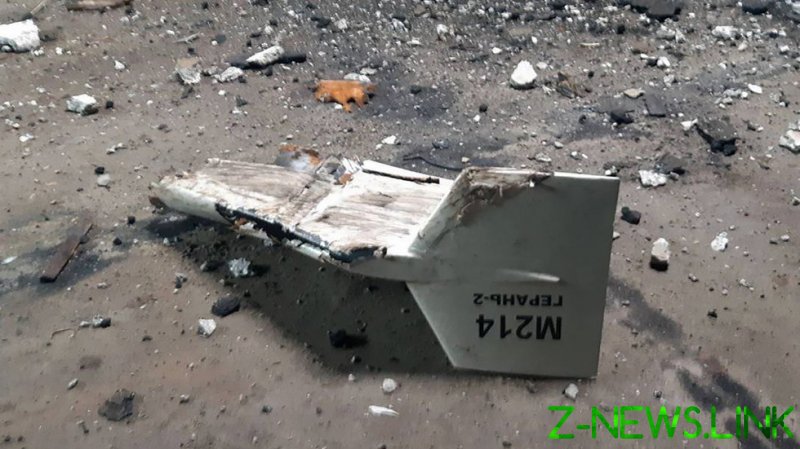 The government in Kiev said on Friday that it revoked the accreditation of Iran’s ambassador in Ukraine and would “significantly reduce” the number of Iranian diplomats at the embassy, in response to Tehran’s “unfriendly act” of selling combat drones to Russia.

Supplying weapons to Moscow “directly contradicts the position of neutrality, respect for the sovereignty and territorial integrity of Ukraine, publicly declared by the top leadership of Iran,” the Ukrainian Foreign Ministry said in a statement, further calling it “an unfriendly act that deals a serious blow to Ukraine-Iran relations.”

The decision to revoke the accreditation and expel a yet-unspecified number of diplomats was delivered to the Iranian charge d’affaires on Friday evening. Meanwhile, Ukraine’s defense ministry claimed to have destroyed six “Russian kamikaze drones provided by Iran.”

According to photos and videos circulating on social media, Russian forces operating in Ukraine have been using a kamikaze drone marked Geran-2 (Geranium), which resembles the Iranian-made Shahed-136.  An unverified video from Odessa on Friday showed Ukrainian troops extracting another type of drone from the waters of the Black Sea. The drone reportedly looks like the observation platform Mohajer-6. 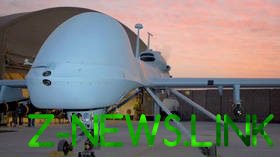 The US first accused Iran of selling attack drones to Russia in July, which Tehran has denied. At the end of August, the Kremlin called US media reports about drone transfers “information stuffing,” but said relations with Iran were “developing dynamically” and would continue to do so.

In addition to missiles and artillery, Washington has provided Ukraine with hundreds of Switchblade tactical kamikaze drones, as well as the model dubbed Phoenix Ghost, supposedly custom-developed to Kiev’s specifications on short notice.

Kiev has also purchased multiple strike drones from the Turkish company Baykar Makina. Ukraine is also seeking to build its own factory to produce the Bayraktar and Akinci UAV. Co-owned by the son-in-law of Turkish President Recep Tayyip Erdogan, Baykar has reportedly vowed “never” to sell drones to Russia. That has not stopped Moscow from maintaining diplomatic relations with Ankara, however.