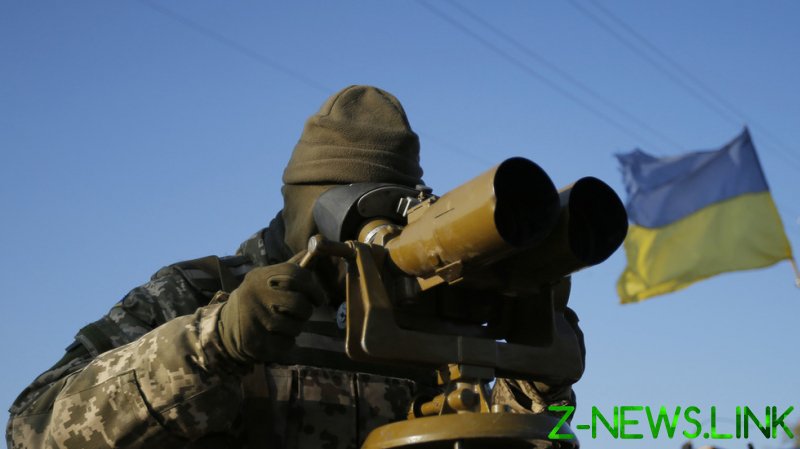 The Ukrainian Defense Ministry does not confirm any of these allegations, the president’s spokesman, Sergey Nikiforov, told Ukraine’s Dom TV Channel, adding that the Russian troop concentration on Ukraine’s borders does not exceed an “ordinary” level.

Nikiforov also questioned the motives of some American press outlets, which have recently issued a series of claims pointing to supposedly “concerning” Russian troop movements not far from Ukraine’s borders.

“It remains an open question, why the US media spread such information and whether it is true,” the spokesman said, adding that the president’s office “has no information to confirm” the allegations.

The Washington Post was one of the first to issue such a story as it said in late October that “Russian troop movements near Ukraine border prompt concern in US, Europe.” Politico promptly followed suit in early November by publishing what it called satellite images of “new Russian military buildup near Ukraine.”

The images were allegedly demonstrating Russia’s armored units and support equipment stationed near the Russian city of Yelnya, according to the outlet’s own words. Yelna, however, is located in Russia’s Smolensk Region, which borders Belarus and not Ukraine.

The reports also sparked criticism from the Russian Foreign Ministry as its spokesperson, Maria Zakharova, called them a “fresh fake [news] campaign in the American media.”