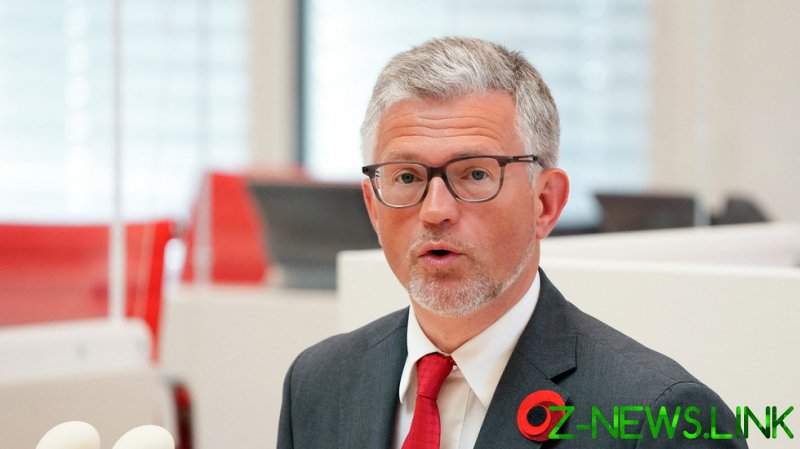 No reasoning for the move has officially been provided. Melnik was dismissed from his post alongside several other top diplomats, including the country’s envoys to India, Norway, Finland, and the Czech Republic.

The impending dismissal of Melnik was reported earlier this week by German tabloid Bild, which suggested the diplomat could be set to take up a new post in the Ukrainian Foreign Ministry, possibly even becoming a deputy foreign minister. 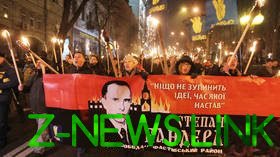 “Andrey Melnik is very much appreciated in Kiev for his work,” an unnamed Ukrainian government official told the paper.

In recent months, Melnik became entangled in several high-profile scandals. Most recently, the ambassador repeatedly defended Stepan Bandera – a controversial Ukrainian national hero who collaborated with the Nazis during WWII – in an interview with German podcaster Tilo Jung.

Kiev’s envoy claimed that Bandera had not been implicated in the mass murder of Jews and Poles, prompting criticism from both Poland and Israel. Ukraine’s Foreign Ministry had to step in, explaining that Melnik’s words had reflected his own view but not Kiev’s official position. 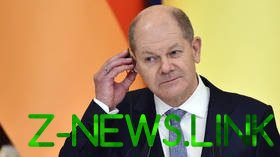 Back in May, Melnik insulted Chancellor Scholz –calling him an “offended liverwurst” – over his refusal to pay a visit to Kiev. Scholz’s move was prompted by Kiev’s refusal to receive German President Frank-Walter Steinmeier in mid-April, over his allegedly too close ties with Russia.

While Melnik had repeatedly stood by his remark, insisting it was “not a matter of apologizing,” he admitted in late June he ultimately “regretted” the offensive statement.

“That’s a statement that I regretted later, of course. I’ll apologize to [Scholz] personally,” Melnik told Berlin magazine Der Spiegel back then. It remains unknown whether the diplomat has actually had an opportunity to offer his apology to the Chancellor.