Home / WORLD / Ukraine disappointed with level of US support – media

Ukraine disappointed with level of US support – media 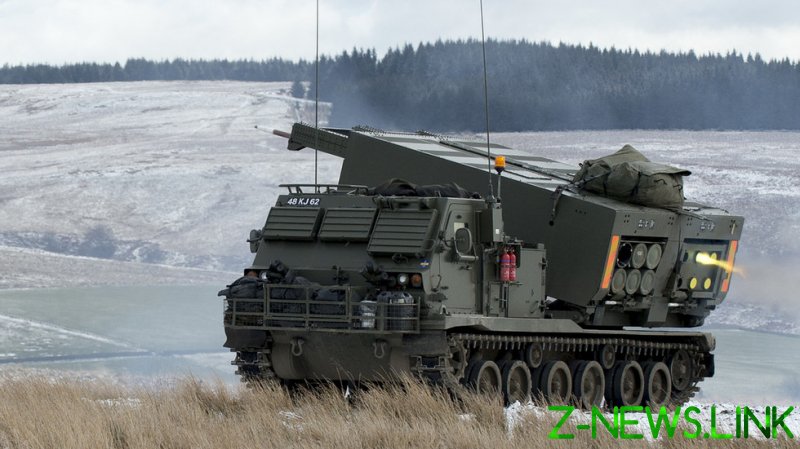 According to the article, citing three unnamed officials “familiar with the issue,” even though the Ukrainian government has been soliciting the delivery of the US-made Multiple Launch Rocket System (MLRS) for months now, the White House is apparently still dragging its feet over the potential shipment, concerned it could be construed as a further escalation by the Kremlin.

A congressional staffer “with knowledge of discussions” held at the US Ramstein Air Base in April told Politico that the “momentum” seen during the talks “seems to have cooled” now, with “frustration building” in Kiev as a result.

An anonymous Biden administration official, in turn, confirmed to Politico that Washington and Kiev were “in active discussion” about the MLRS, noting, however, that not all of the weapons Ukraine was asking for could be delivered quickly.

The unnamed staffer went on to explain that the White House has to “make decisions about what weapons systems provide the biggest bang for the buck.” With this in mind, the Biden administration reportedly decided that “it was more effective and efficient to send the 90 M777 [howitzers] because you can send more of them” for the amount of money allocated, compared to the MLRS. 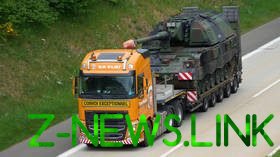 While the US has had no problem shipping Soviet-era multiple launch rocket systems to Ukraine, which America’s Eastern European allies have in abundance, Politico noted, Washington has stopped short of providing Kiev with artillery systems with longer range and greater destructive power, which would allow the Ukrainian military to hit targets inside Russia. According to the article, President Volodymyr Zelensky listed the M142 HIMARS and M270 MLRS multiple launch rocket systems among the weapons his country needs the most.

The M270 MLRS boasts a range of up to 70km, and over 165km with more advanced missiles. The more modern HIMARS can hit targets between 300 and 500km away.

Judging by reports in the German media, it is not only the US that Ukraine is unhappy with. Die Welt reported on Wednesday that last Friday, Ukrainian Foreign Minister Dmitry Kuleba took to task German Defense Minister Christine Lambrecht during a meeting of G7 foreign ministers in the country. In a private conversation with Lambrecht, Kuleba reportedly asked her for an honest answer regarding the delivery of the Gepard self-propelled anti-aircraft gun, which was promised to Kiev by Berlin earlier.

According to the report, the Ukrainian official demanded that either the missing ammunition for the vehicle be promptly arranged, or Germany would have to finally admit that the topic is off the table – in which case, Berlin would be expected to “focus on a new project.” Unnamed Ukrainian sources told Die Welt that it had been a “difficult conversation” in which Kuleba became “really furious.”

The Ukrainian foreign minister had reportedly told Lambrecht it is “not ok” to “declare something, knowing that there is no ammunition.” Anonymous Ukrainian officials told the outlet that the German defense minister promised Kuleba that Berlin would continue looking for the missing ammunition in third countries.

When asked for comment, the German Defense Ministry declined to disclose any details, citing the private nature of the conversation.

The German government gave the green light to the delivery of Gepards to Ukraine in late April. However, there has not been any progress since.

During their meeting, Kuleba also reportedly urged Lambrecht to issue an export permit for the shipment of Leopard 1 tanks and Marder infantry fighting vehicles along with ammunition to Ukraine.