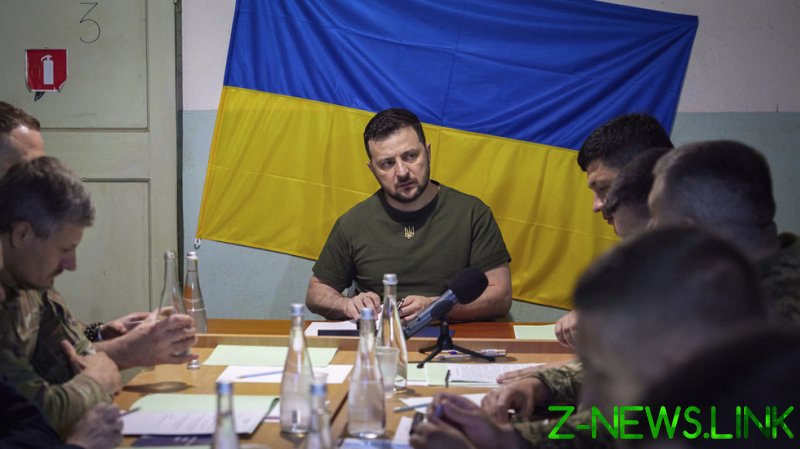 Ukraine’s eventual membership in NATO and the EU is a mere formality, Alexey Arestovich, a prominent adviser to Ukrainian President Volodymyr Zelensky, said on Wednesday. Kiev is already a “de facto” member of the US-led military alliance, which promised to help it “win” the conflict with Russia – and has just joined the Three Seas Initiative as a back-door to the EU, Arestovich said in an interview.

Speaking with YouTuber and activist Mark Feygin on Wednesday, Arestovich admitted he had doubts about whether NATO or the EU were ready to accept Ukraine, but that it didn’t matter. Just becoming a candidate gives Ukraine access to EU development funds, with which Poland had built up its infrastructure, he told Feygin. Moreover, Kiev has just made another cunning move by joining the Trimarium, Arestovich said.

“We became the 13th country of the Trimarium. This is access to money, to transport, to security at sea, to infrastructure. And 12 Trimarium countries are EU members. That is, almost half of the EU countries. This means that our integration with the EU has gone much further than everyone is currently assessing,” Arestovich said. 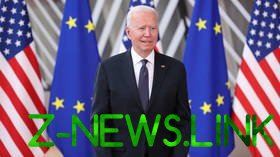 This was a reference to Polish President Andrzej Duda’s announcement on Tuesday that the group had created a special “participatory partnership” status for Ukraine. Created by Poland and Croatia in 2016 to span the area between the Baltic, Black and Adriatic seas, Trimarium has since expanded to Austria, Hungary, Czechia, Slovakia, Romania, Bulgaria, Latvia, Lithuania, Estonia, and Slovenia. Its membership does not quite number half that of the EU, which has 27 member states.

Arestovich plowed on, however, telling Feygin that Ukraine is a “de facto member” of NATO. It may not have the mutual defense pledge of Article 5 in writing, but more than 50 countries in the Ukraine Defense Contact Group, led by the US, have promised Ukraine’s Defense Minister Alexey Reznikov they would “never, ever” let Kiev lose the war, Arestovich insisted.

US Defense Secretary Lloyd Austin “put the cherry on top of the cake,” Arestovich added, by saying there should be “no doubt that we will lead Ukraine to victory.” 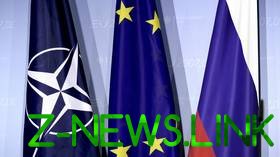 Zelensky’s chief public relations adviser has been a frequent presence on Ukrainian TV and livestreams, sometimes revealing sensitive information before it could be officially confirmed – such as the loss of the Donbass town of Liman last month – while on other occasions going off on profanity-laced tirades against Henry Kissinger and others in the West who urged Ukraine to make peace with Moscow.

Earlier this week, Arestovich told another interviewer that he regarded LGBTQ individuals as “people with deviations,” prompting the Western-backed NGO KyivPride to demand his resignation from Zelensky.