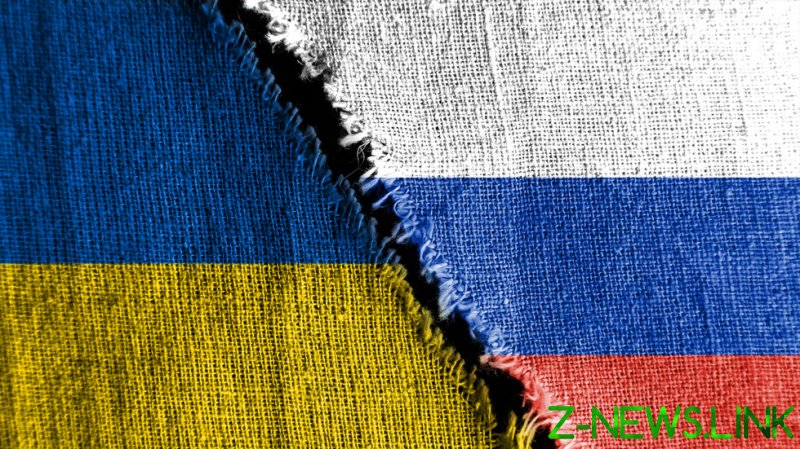 Ukraine has officially banned all imports from Russia due to Moscow’s military operation on its soil, Economy Minister Yulia Svyrydenko announced on Saturday.

“Today we officially announce a complete termination of trade in goods with the aggressor state. From now on, no Russian Federation’s products will be able to be imported into the territory of our state,” Svyrydenko wrote on Facebook. She added that the step was taken to ensure that Russia does not use the money from mutual trade to fund the military operation.

Russia was one of Ukraine’s key trading partners before Moscow launched the operation to “demilitarize” the neighboring state in late February, with annual imports valued at roughly $6 billion. Although the exchange of goods and services between the two countries has become virtually non-existent over the past six weeks, Kiev had not officially cut trade ties with Moscow until Saturday’s announcement.

In her post, Svyrydenko urged other countries to follow suit and impose harsher economic sanctions on Moscow, despite the fact that around 30 states, including the US and most of the EU, have already bombarded Russia with multiple restrictions and bans. They have largely stopped short of an embargo on Russian energy imports for the time being, as many nations, especially within the EU, are highly dependent on Russian energy.

“Such a step of Ukraine can serve as an example for our Western partners and stimulate them to strengthen sanctions against Russia, including the implementation of the energy embargo and isolation of all Russian banks,” she said.