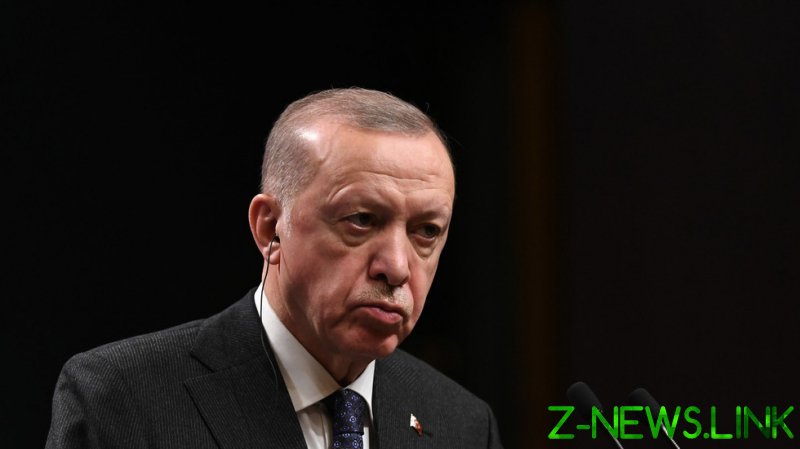 The conflict between Russia and Ukraine has underlined Turkey’s importance for both the EU and the US-led NATO military bloc, Turkish President Recep Tayyip Erdogan said on Monday. He made the remarks during a speech at the ruling AK Party headquarters in Ankara.

Senior party members gathered in the headquarters for iftar, a sunset meal during Ramadan month to break the fast, that was also attended by Russian and Ukrainian diplomats, according to local media.

“Contrary to baseless claims, recent developments in the Ukraine context have clearly demonstrated the importance of Turkey within NATO,” Erdogan stated. “Turkey has proven over and over again that it is an indispensable ally in NATO.”

Erdogan also reiterated Turkey’s goal to act as a mediator between Moscow and Kiev. In late March, Turkey hosted high-profile talks between the warring countries’ representatives in the resort city of Antalya. While both sides indicated certain progress after the negotiations, the talks have ultimately failed to yield any tangible result. 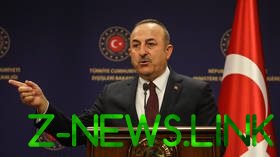 “We will continue our efforts to reach a satisfactory result from the talks in Istanbul that the parties and the international community will be satisfied with,” Erdogan stated, hinting at a potential new round of talks to come. Neither Moscow nor Kiev has made any announcements on the prospects of such talks materializing.