Home / WORLD / Ukraine conflict will be over soon – Belarusian president

Ukraine conflict will be over soon – Belarusian president 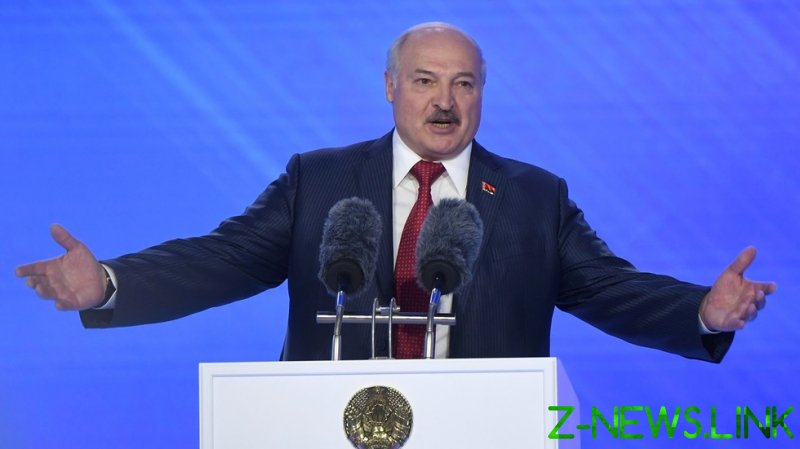 The denouement in the Ukraine conflict is coming soon, Belarusian President Alexander Lukashenko has predicted, alleging that there are tensions emerging between the country’s armed forces and its civilian leadership.

Speaking on Thursday during a virtual class for all Belarusian school and university students, Lukashenko said that “Ukraine is being divided” and that a “conflict is brewing between the president and the military.”

According to the Belarusian leader, the Ukrainian army is the only power in the country that can “pound the table and say: let’s talk or else Ukraine will be wiped off the face of the earth.”

Lukashenko argued that the country’s military, which has first-hand experience of what is actually happening on the frontline, “sees that it’s hopeless.”

Meanwhile, he warned that the conflict in the neighboring country could spiral into the “most dreadful confrontation” involving the use of weapons of mass destruction.

He also stated that “Russia cannot suffer a defeat there,” adding that Minsk stands firmly by its ally, Moscow. 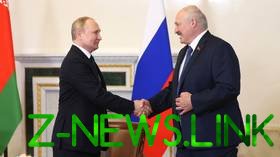 Lukashenko went on to call out those who describe Russia and Belarus as “aggressors.” He argued that Moscow’s military operation was pre-emptive in nature, helping to avert an imminent Ukrainian missile strike on the southern regions of Belarus, including against Russian forces that had not yet been withdrawn from the country after military drills.

He also alleged that the Russian military took out Ukraine’s missile units half an hour before President Vladimir Putin announced the start of Moscow’s offensive in late February.

Lukashenko suggested that the West – and the US in particular – had been behind the preparation for the planned attack against Belarus, claiming those powers would still “do everything to bring Russia to its knees.”

“And Russia cannot kneel,” he concluded.