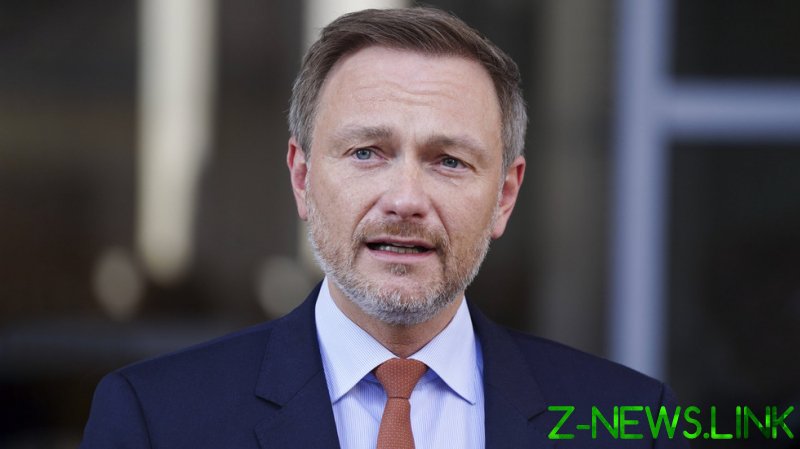 Germans are already paying a price for Russia’s military campaign in Ukraine, the country’s finance minister has acknowledged.

Speaking to Bild tabloid newspaper, Christian Lindner said that “the Ukraine war is making us all poorer, for example, because we have to pay more for imported energy.”

In an interview published on Sunday, the German minister went on to admit that the government “cannot offset this loss in prosperity,” adding on a more positive note, however, that the authorities were working to “cushion the biggest shocks.”

The current state of affairs in the national economy is giving Lindner “serious concerns,” he admitted, citing sagging growth and rising prices. The minister reassured journalists that the government is doing all it can to “avoid the threat of so-called stagflation.”

Among the measures Berlin is taking are relief for the middle class, support for the economically vulnerable strata of society and at-risk businesses, Lindner said. The German official pointed out, however, that since the country’s financial resources are limited, these programs are all meant to be temporary.

In the long term, Germany is going to have to “lay new foundations of prosperity,” Lindner warned, adding that special emphasis should be placed on social and ecological aspects.

When asked why Germany was still “funding warmonger Putin with our gas and oil imports,” the German finance minister argued that the end of Russian hydrocarbon supplies “would have dramatic effects on our country.” Lindner clarified that the potential repercussions would go beyond money, affecting the “physical availability of energy” for Germans. He also hailed the sanctions recently imposed on Moscow as “unparalleled,” emphasizing at the same time that punitive measures should “not jeopardize Germany’s stability.”

Lindner also promised that no German would freeze next winter, as Berlin is “building up reserves and tapping alternative sources of supply.” The politician indicated that Germany could consider using “oil and gas reserves in the North Sea, the extraction of which had thus far been deemed too expensive.”

On top of that, Germany will have to shell out considerable sums of money to end what Lindner described as the “neglect” of the country’s military.

Despite the economic woes and massive spending planned in the German budget, there will be no tax hikes in the country this year, Lindner vowed. According to him, some taxes will even be slashed, so as not to “damage the economic recovery.”

Germany – one of Europe’s industrial powerhouses – is a major importer of Russian natural gas, with 34% of the fuel consumed in the country last year coming from Russia. Berlin also buys considerable amounts of Russian oil. 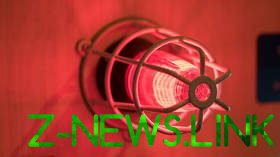 In the wake of February 24, when Russia launched its offensive against Ukraine, energy prices went through the roof, reaching levels unseen since 2008. Although the situation has since somewhat stabilized, prices are still higher than prior to late February, translating into ballooning living and operational costs for European households and businesses.

Meanwhile, Russian President Vladimir Putin signed a decree on Thursday requiring countries that have slapped Moscow with sanctions to pay for Russian gas in rubles starting from April 1. Kremlin spokesperson Dmitry Peskov warned that failure to pay this way would mean the end of gas supplies, which Moscow was not going to give away “free of charge.” Moscow insists that Western sanctions had left Russia no choice but to switch to its own national currency, as dollars and euro could be “taken away.”

Germany has, however, refused to comply with Russia’s demands, describing them as “blackmail” which runs counter to the terms of the existing gas contracts.