Home / WORLD / Ukraine conflict has to end with diplomacy – US

Ukraine conflict has to end with diplomacy – US 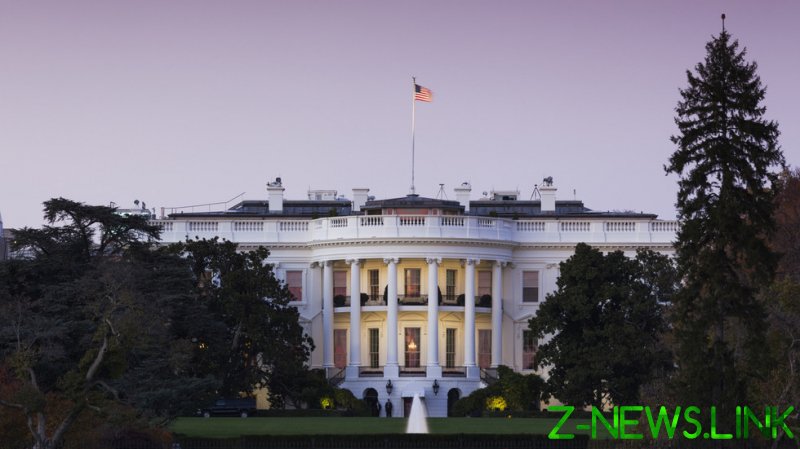 As high-ranking White House officials argued the conflict in Ukraine has to have a diplomatic solution, media outlets close to US intelligence reported on Thursday of increasing concerns about Kiev’s hard-line position amid the deteriorating situation on the battlefield. Meanwhile, Ukraine’s defense minister vowed to fight until total victory.

The US will continue to help Ukraine “to the maximum extent possible,” national security adviser Jake Sullivan said Thursday, “first on the battlefield, and then, ultimately at the negotiating table. We think this has to end with diplomacy.”

Sullivan was speaking at the Center for New American Security (CNAS), a Washington, DC-based lobby group  close to the Democratic Party.

CNAS is funded by the likes of Northrop Grumman and Raytheon, which stand to make huge revenues from replenishing American weapons stocks after the conflict. It also received at least $500,000 last year from the US Department of Defence to promote its interests.

It was at CNAS that the Pentagon’s policy chief Colin Kahl revealed earlier this week the US would send Ukraine guided missiles for the HIMARS rocket launchers.

While NATO Secretary-General Jens Stoltenberg has suggested that Ukraine might have to give up some territory for peace, Sullivan said such a decision was entirely up to Kiev.

“We are not going to be pressing them to make territorial concessions. We think that’s frankly wrong,” he told CNAS. 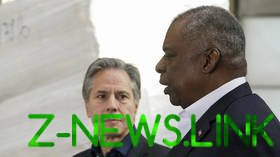 Sullivan’s comments came after a NBC News report which claimed that some US and European officials were “increasingly concerned that the trajectory of the war in Ukraine is untenable” and were “quietly discussing” asking Ukrainian President Volodymyr Zelensky to “temper his hard-line public position” that no territory will ever be ceded to Russia.

The outlet cited seven current and former US and European officials. The story was co-authored by Ken Dilanian, who is known for links with the CIA. One anonymous US official said Washington was not pressuring Kiev to make concessions, “as some Europeans are,” but was “planning for a long war” instead.

NBC also claimed that US President Joe Biden was “not happy” when Secretary of State Antony Blinken and Defense Secretary Lloyd Austin talked about “winning” the war in late April, after visiting Kiev, but was reportedly persuaded when they told him their remarks had been misinterpreted by the media.

“They believe that we can win; we believe that they – we can win – they can win if they have the right equipment, the right support,” Austin said at the time, adding the US wanted to “see Russia weakened.”

Though Biden allegedly told both Austin and Blinken to “tone it down,” there is no indication the Pentagon chief has done so. On Wednesday, presiding over the ‘contact group’ for arming Ukraine in Brussels, Austin vowed to “bolster Ukraine’s armed forces to help them repel Russian aggression now [and] in the future.” 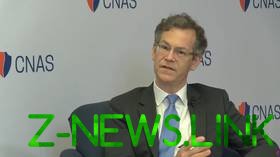 The Ukrainians have received more weapons than they had asked for, according to General Mark Milley, chairman of the US Joint Chiefs. Kiev had asked for ten battalions of artillery, and got twelve. The US and its allies also supplied Ukraine with more than 97,000 anti-tank systems, “more than there are tanks in the world,” Milley said.

Ukrainian Defense Minister Aleksey Reznikov told CNN on Thursday that Kiev will “liberate all our territories, all of it, including Crimea,” using the NATO-supplied weapons to first stabilize the front and then launch a counter-offensive. Ukrainian Major-General Dmitry Marchenko said on Wednesday he wanted to use US-supplied weapons to target the Kerch Bridge, connecting Crimea to the Russian mainland.

While Austin’s policy chief and Biden’s former security adviser Kahl claimed the fighting was going well for Kiev, senior Ukrainian officials admitted to losing 1,000 men every day, as the Russian and allied forces continued to advance.