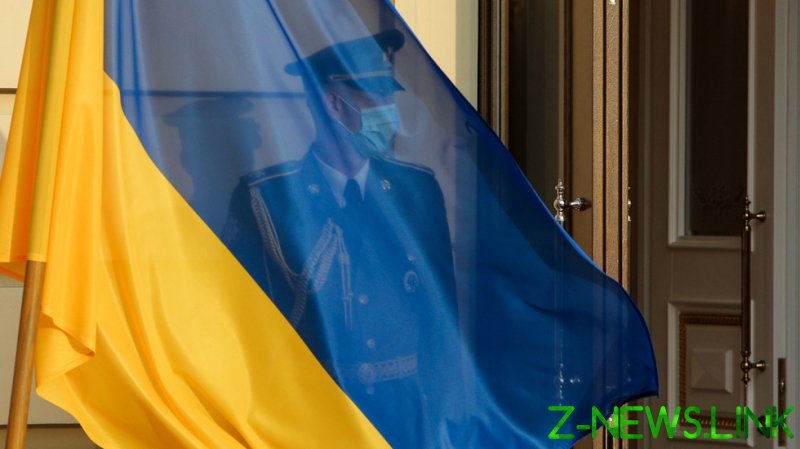 Recent reports of worsening political tensions between Kiev and Washington, chalked up to disagreements over the likelihood of a possible Russian invasion of Ukraine, have been exaggerated by the media, the Ukrainian ambassador to the US has claimed.

In an interview with CBS on Sunday, Oksana Markarova acknowledged that the two sides have not seen eye to eye on everything in recent days, but insisted that this had not had a serious effect on their relations.

“There are no tensions,” she said. “Listen, there might be some discussions, there might be a difference in our viewpoints, but the United States is our strategic partner, and I would even say our number one strategic friend.”

“Our relations, particularly in the last year, have been on the highest level in the past 30 years, I’d say,” she added.

CNN previously reported that sources inside US President Joe Biden’s administration had told the network that Biden was frustrated with Ukrainian President Volodymyr Zelensky for purportedly playing down the threat of a Russian invasion, and not being grateful enough for American support and arms shipments. 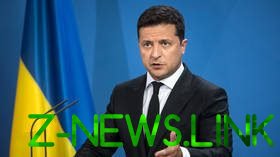 At a press conference on Friday, Zelensky criticized what he described as the “slightly imbalanced” Western media coverage of the situation, and said he was worried about the effect that such reporting was having on Ukraine’s economy. “From media coverage, it looks like we are at war already, that troops are already on the road, that there’s mobilization, people going somewhere,” he said. “It’s not the case. We don’t need this panic.”

Zelensky also dismissed reports that a phone call with Biden that day had not gone well, saying, “We do not have any misunderstanding with the president of the United States. Simply, I deeply understand what is happening in my country, and he understands well what is going on in the US.”

Earlier that week, a source close to Zelensky told BuzzFeed News that the Ukrainian leader was upset at Washington’s decision to pull some American diplomatic staff out of Kiev. According to the source, Zelensky “does not think there’s any remotely imminent threat” to Kiev. “Quite frankly these Americans are safer in Kyiv than they are in Los Angeles… or any other crime-ridden city in the US,” the person added.

American and Ukrainian leaders have been warning for months that they fear Russia is planning an imminent invasion of its neighbor, and have pointed to reports that over 100,000 Russian troops have massed along the two countries’ borders. Moscow has repeatedly denied that it has any aggressive intentions, and has called for security agreements that would prohibit the expansion of NATO, the US-led military bloc, into Ukraine or Georgia, a deal that leaders in Washington have rejected.