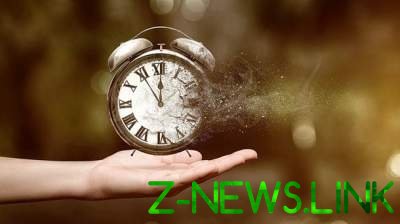 The clock moved on an hour ago.

Ukraine on Sunday, October 29, has switched to winter time.

At 4:00 Kyiv time abolished daylight saving time, in connection with which the hands of the clock moved on an hour ago.

The clock reglamentary Cabinet decision of may 13, 1995 №509 “On the procedure of calculation time on the territory of Ukraine”.

“To enter on the territory of Ukraine the order of computation of time: second time zone (Kyiv time) with translation-clockwise annually in last Sunday of March at 3 hours to 1 hour ahead and the last Sunday of October at 4 hours 1 hour ago” – said in the decree.

As you know, the idea of the clock originated in the 18th century, its author was Benjamin Franklin. During your stay in Paris a politician said that in that time people liked to linger in the evening, burning a huge amount of candles and oil for newfangled at the time of the lamps. And he thought that changing the time by an hour would save a huge amount of resources.

Then Germany and England, in 1916, officially switched to summer time in order to save energy: in the spring all hands hours were transferred to an hour ahead and back in the fall. Since then, the watch began to translate more than one hundred countries.

Thus, the transfer clock is made in order to enable people to work longer and, thus, less use of artificial lighting. Even now we stand in the early light of day, and sleep much later than its end.