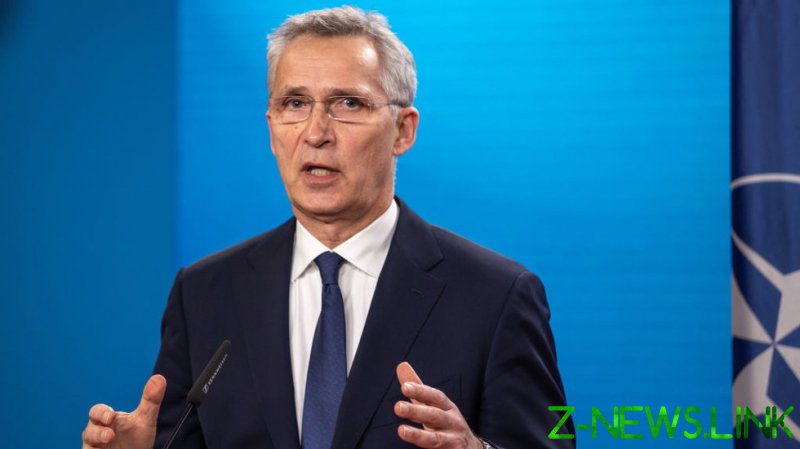 Ukraine can score a victory in its fight against Russian forces, as the situation on the battleground is not developing according to Moscow’s plans, NATO Secretary General Jens Stoltenberg claimed on Sunday.

Speaking to the reporters after the informal meetings of the military bloc’s foreign ministers, Stoltenberg revealed that the main topics of the discussions were “strong support for Ukraine, the further strengthening of NATO’s deterrence and defense, and the longer-term implications of the war,” including the alliance’s future stance towards Russia.

“Russia’s war in Ukraine is not going as Moscow had planned. They failed to take Kiev. They are pulling back from around Kharkiv, their major offensive in the Donbass has stalled. Russia is not achieving its strategic objectives,” Stoltenberg said.

He added that, contrary to the alleged wishes of the Russian President Vladimir Putin, Ukraine continues its fight, “NATO is stronger than ever” and the US and Europe are “solidly united.” 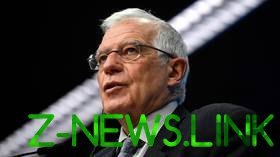 “Ukraine can win this war. Ukrainians are bravely defending their homeland,” the alliance’s Secretary General said, adding that weapons supplies and other support from its allies are “making a real difference on the battlefield.”

The Secretary General revealed that the June NATO summit in Madrid will see the allies making “important decisions,” including the ones aimed to reinforce the deterrence and defenses of the alliance.

Meanwhile, Russia insists that it is fulfilling all its objectives in Ukraine and will not turn off its intended path. During a TV broadcast on Saturday, the Russian Ambassador in the US said there would be no “capitulation.”

“We will never give up, we will not step back,” he claimed.

Earlier this month, Kremlin spokesman Dmitry Peskov said that the Russian “military operation” in Ukraine was going “according to plan.”

Moscow has consistently warned the West against “pumping up” Ukraine with weapons, claiming that it would only lead to prolongation of the conflict and creating long-term problems. It has also stressed that any foreign weapons on Ukrainian territory would be considered as legitimate targets.