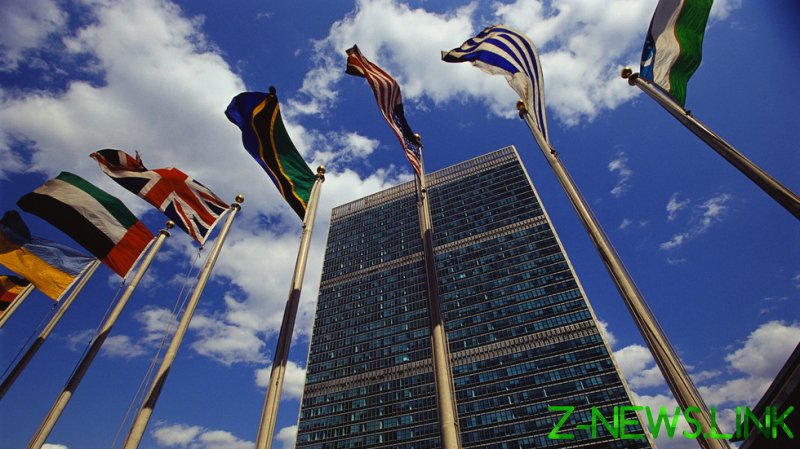 Kiev has proposed holding a so-called “peace summit” by the end of February to mark the anniversary of Russia’s military operation against Ukraine. The initiative was announced by Foreign Minister Dmitry Kuleba, who also set out Ukraine’s conditions for inviting Moscow to the event.

In an interview with AP published on Monday, Kuleba admitted that while Ukraine will do whatever it can to win its ongoing military conflict with Russia in 2023, diplomacy will play an important role. “Every war ends in a diplomatic way,” Kuleba said, adding that “every war ends as a result of the actions taken on the battlefield and at the negotiating table.”

The minister added that the UN was “the best venue for holding this summit, because it is not about making a favor to a certain country” and suggested UN Secretary General Antonio Guterres as mediator for the event.

“He has proven himself to be an efficient mediator and an efficient negotiator, and most importantly, as a man of principle and integrity. So we would welcome his active participation,” Kuleba said about Guterres.

Asked about the matter of inviting Russia to this “peace summit,” Kuleba insisted Moscow must first face an “international court” and be prosecuted for supposed war crimes. He also dismissed Putin’s recent calls for negotiations, stating that everything Russia does on the battlefield “proves” that Moscow does not want to talk.

Earlier this month, Ukrainian President Vladimir Zelensky addressed G20 leaders in Indonesia and laid out a ten-point “peace formula,” which includes the restoration of Ukraine’s territorial integrity, the withdrawal of Russian troops, an “all for all” prisoner swap, and a tribunal for those Kiev accuses of aggression.

Russia, meanwhile, has insisted that Kiev must “recognize the reality on the ground” as a prerequisite for any peace negotiations, including the new status of Donetsk, Lugansk, Kherson and Zaporozhye as parts of Russia.