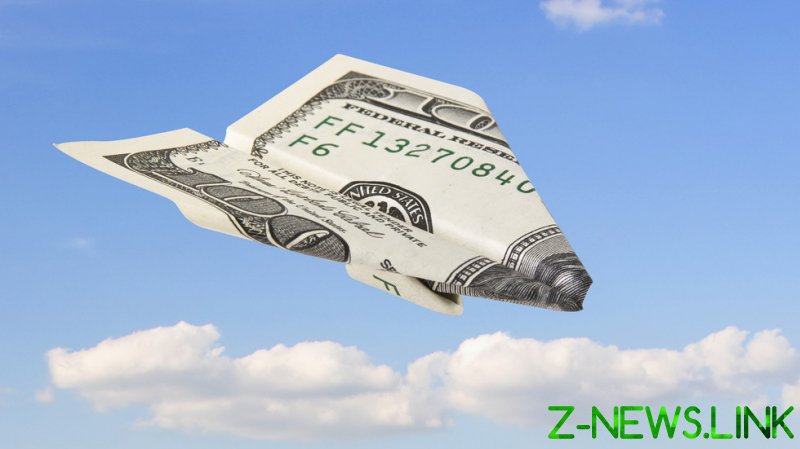 Ukraine has received $6.5 billion in aid from Western countries since the start of Russia’s military operation in late February, said Kateryna Rozhkova, the first deputy head of the National Bank of Ukraine.

“Since the beginning of the war, Ukraine has received almost $6.5 billion from partner countries to support the economy,” Rozhkova stated on Sunday, adding that all funds have been directed to the country’s budget.

The total includes both grants and loans, she explained, but did not specify how much Kiev would have to pay back. The official added that the interest rate on loans to Ukraine is “low,” without providing further details. 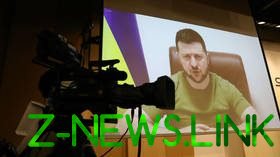 Rozhkova noted that Kiev cannot address its budget deficit on its own due to declining export earnings, while the recent downgrade of the country’s credit rating to pre-default is also a problem, as money cannot be borrowed on international markets due to the high cost of such loans.

According to the official, Ukraine needs at least $5 billion in aid each month to cover the state budget deficit amid the current crisis. She reiterated previous calls from President Volodymyr Zelensky for this aid to be provided by Kiev’s Western partners.

Last month, Zelensky addressed the World Bank and the IMF, saying his country has already suffered more than half-a-trillion dollars’ worth of damage and needs around $7 billion in aid every month to stay afloat. The country’s GDP last year was estimated at around $165 billion, and Kiev authorities say it has already dropped by between 30% and 50% during Russia’s military operation.