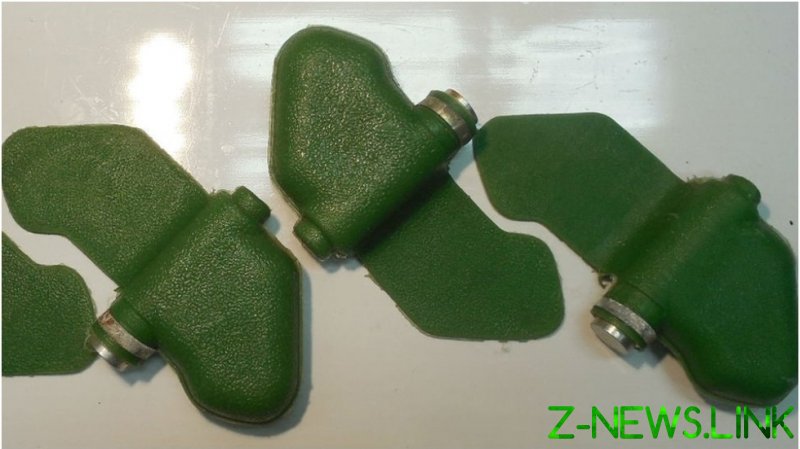 The mayor wrote on his Telegram channel that mines were discovered on several streets in the northwestern part of the city.

“A bomb squad and rescuers have been working on the site since the early morning. A vehicle equipped with a loudspeaker is alerting local residents,” Kulemzin said, urging people to be vigilant and not approach the mines.

The small butterfly-shaped PFM-1 landmines are banned under the 1997 Ottawa Convention, of which Ukraine is part. Even when they do not kill the victim when stepped on, they often rip the person’s foot off.

Both Russia and Ukraine have accused each other of using internationally banned munitions, as well as shelling residential areas and other civilian targets.

READ MORE: Think-tank advises US how to avoid war with Russia