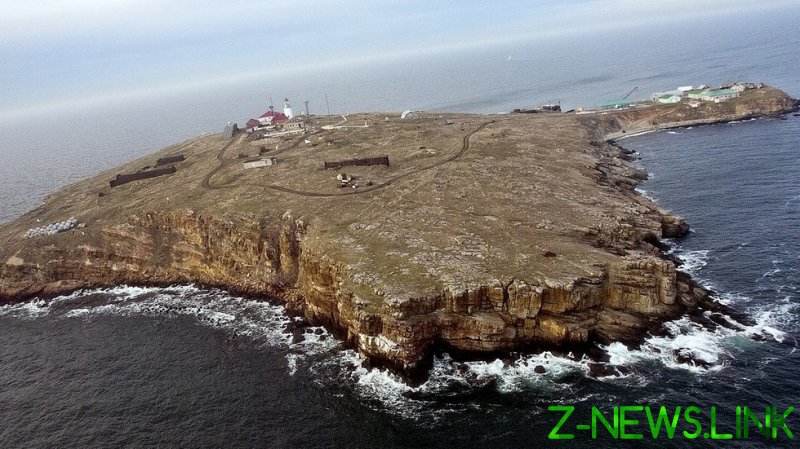 An attempt by Ukrainian armed forces to seize the infamous Snake Island by air and sea over the weekend resulted in failure and substantial casualties, the Russian Ministry of Defense said on Monday, noting that US and UK advisers were involved in planning the operation.

“Over the past two days, the Kiev regime has made several desperate attempts to land by air and sea on Snake Island, which is important for ensuring control of the northwestern part of the Black Sea,” said Major General Igor Konashenkov, the Russian military spokesman.

The assault was ordered personally by Ukrainian President Volodymyr Zelensky on Saturday, and the plans to take the island were made by the general staff in Kiev “with direct participation” of advisers from the US and the UK, Konashenkov added.

Russian forces stationed on the island thwarted the Ukrainian attack, and inflicted “great losses” on the enemy, according to Konashenkov. He said Ukraine lost four aircraft – three Su-24 ground attack jets and one Su-27 fighter – as well as four helicopters, including a Mi-24 and three Mi-8s loaded with troops. 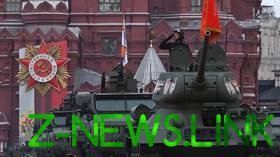 On Sunday, the Ukrainian military said that its Bayraktar drones had destroyed one Tor air defense system on the island as well as three Russian boats – one ‘Serna’-class and two ‘Raptor’-class vessels. Ukraine also shared a video purportedly showing two of its Su-27 jets bombing the island.

Located about 48km off of Ukraine’s southern coast, Snake Island was taken by the Russian Navy in the first week of military operations. The Ukrainian government and media initially claimed that 13 brave defenders all died after telling the Russian ship demanding their surrender to “go f*** yourself.”

They were posthumously decorated as Heroes of Ukraine, only to turn up alive within days, as the Russian Navy revealed that a total of 82 border guards stationed on the island had surrendered without a fight.