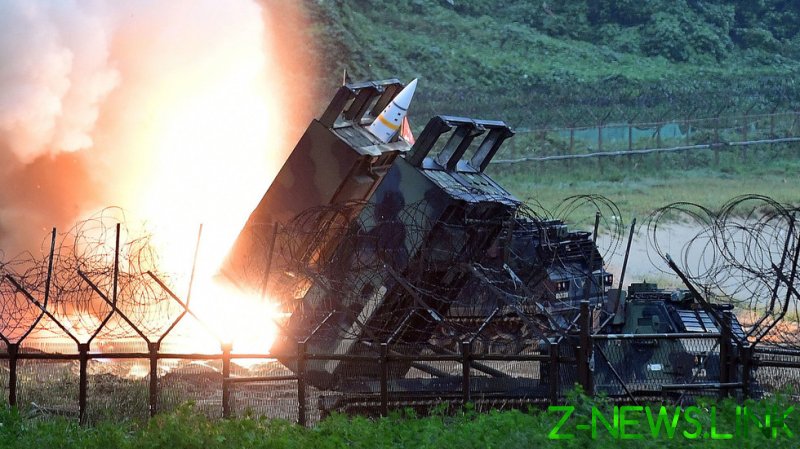 Ukraine’s latest wish-list for US weapons reportedly includes a repeat request for longer-range tactical ballistic missiles. Washington previously declined to send such weapons, for fear of escalating the conflict with Russia.

The Army Tactical Missile System, or ATACMS, can be fired by M142 HIMARS and M270 MLRS multiple launch rocket systems, both of which Ukraine already has. But compared to regular rounds for the launchers, it has a significantly longer range of some 300km.

The missiles are among the 29 types of weapon systems and munitions that Kiev is seeking to get from the US to fight Russia into the next year, the Wall Street Journal reported on Monday. The list, which was shared with US lawmakers and studied by the newspaper, also includes tanks, drones, artillery systems, Harpoon anti-ship missiles and 2,000 regular rockets for HIMARS/MLRS systems, according to the report.

Ukrainian officials have long been asking the US to give them longer-range arms, including the Army Tactical Missile System (ATACMS). The surface-to-surface missile complex was specifically named in a keynote military strategy paper published in the Ukrainian media last week, co-authored by the commander-in-chief of the Ukrainian forces, Valeriy Zaluzhny. One of the key points of the article was that Ukraine needed longer-range weapons to affect Russian policy, by putting pressure on its civilian population. 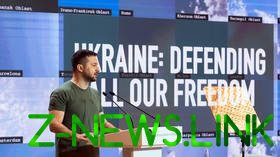 Most Russians, the Ukrainian strategists wrote, perceive military action in Ukraine as something distant, and “because of that Russian citizens don’t take the losses, defeats and most importantly costs of this war in all senses of the word as acute,” Zaluzhny and his co-author, former assault troops commander Mikhail Zabrodsky, argued. The article stated that the goal of the Ukrainian military next year was to “make those feelings more impactful, regardless of the distance to the targets.”

Washington and Kiev previously said the US conditioned its military aid to Ukraine on its pledge not to use the weapons against Russian territory. Washington declined to provide longer-range weapon systems, citing concern that Moscow would take it as a major escalation, potentially drawing NATO directly into the conflict.

The Ukrainian strategy paper suggested that an escalation of the conflict was inevitable. It predicted that Russia would deploy nuclear weapons against Ukraine and called on Kiev’s Western supporters to preemptively use “all means at their disposal” against Russia.