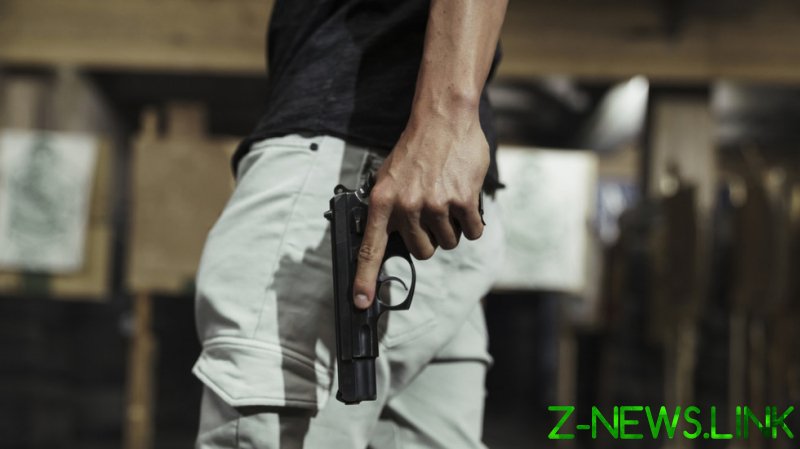 Ukrainians could gain the right to carry pistols for self-defense as early as next year, according to an adviser to the country’s minister for internal affairs.

Citing an unspecified poll, Viktor Andrusiv claimed on Sunday that 70% of Ukrainians support the relevant legislation, which was approved at the first stage by the country’s parliament on February 23 – the day before Russia launched its military offensive.

He said amendments were now being prepared for the second reading of the bill.

“The legislation will be adopted during the summer [or] autumn,” Andrusiv said, adding that the creation of weapon registries would take some time after that.

“Perhaps additional decisions will be made so that we can maintain control over the circulation of weapons – check whose it is, how the registration process will take place, in which periods the gun owner must undergo inspections,” the ministerial adviser explained. 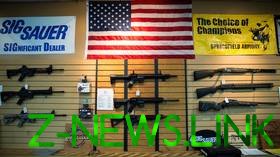 He emphasized that the whole discussion is “only about pistols,” not about grenade launchers or Kalashnikov assault rifles.

According to the explanatory note of the legislation, which was supported at the first reading by 274 out of 352 MPs, the law would allow citizens who find themselves “in a situation of extreme necessity” to protect their own, as well as other people’s “life and health,” with the use of firearms.

According to the note, “firearms are the most effective means for citizens to exercise their constitutional right to self-defense.” The legislation’s authors also claim that a “vast majority of the developed countries of the world” have provided their citizens with this right and thus reduced the number of violent crimes.

As of February, the number of unregistered firearms in Ukraine amounted to between three million and five million, according to the document. Therefore, a main purpose of the bill is to streamline the rights and obligations for the production, acquisition, ownership, disposal, and use of weapons and ammunition.

On June 3, Fyodor Venislavsky, a member of the Rada’s Committee on National Security, Defense and Intelligence, spoke out in support of legalizing automatic firearms in Ukraine, not just short-barreled ones.

Following the launch of the Russian attack, Ukrainian President Volodymyr Zelensky announced that his government would “give weapons to anyone who wants to defend the country.”