Home / Society / Ukraine and the coronavirus: “Bestial area” for those who are more equal than others 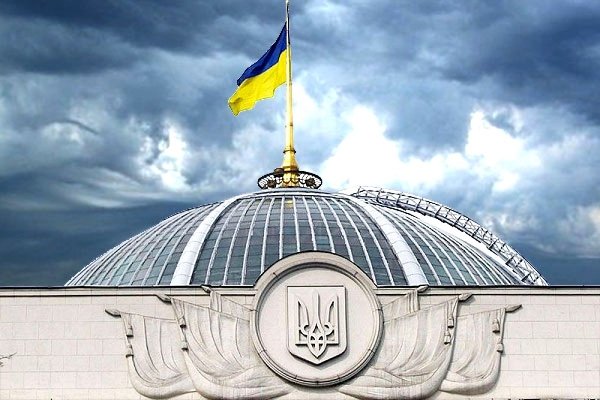 Of course, you remember that “all animals are equal, but some animals are more equal than others”. George Orwell, “Animal farm” or in other translations “animal Farm”, “Farm animal”, “Scotopelia”, but for some reason I prefer the option of “Bestial area”.

So, our Ukrainian bestial area was visited by the epidemic of the coronavirus, and the cattle that are more equal than others, sad. Previously, it was actually do not care where and are treated as normal animals, which they remember and something they promise when they turn in the electorate. And now the borders are closed, not only inside but also outside, in clinics of all sorts of Germany-Austria-Switzerland-Israel no one is waiting, there are enough problems, serious problems. It would be logical if now those who are more equal than others, would have felt all the delights of the reformed Ukrainian medicine turned, if, in the regular clinic at the place of residence to a regular therapist with a poor salary, I would be standing in line brought with them alcohol, cotton wool and gloves to donate blood and partake of other delights on the Constitution is free, but such expensive health care.

But it did not happen. Don’t want sverkhnovye cattle to be on the same level with other cattle. Based on the list is unavailable to the uninitiated of documents marked “for official use”, the Department of health of Kyiv city state administration has sent medical institutions of the city order on the special treatment of “special patients.”

In a particular Department list of 17 medical institutions, among which Alexander hospital, children’s clinical hospital №7 Kyiv city and a center for pediatric neurosurgery.

Among the main requirements – the individual isolated from other areas of the house area not less than 13 square metres with shaded Windows. Chamber must have the good communications with the operating unit, diagnostic and other departments. Also provided by the presence of a separate reserve of medicines and deploying again-hour private nursing posts in the above houses, or near them.

Hospitals also ordered a separate operating reserve and to provide them with the necessary medicines, medical tools and equipment.

Special requirements of the Department relate to professional composition of medical teams for VIP patients. They should be four people – a doctor, two paramedics and a driver. They should have experience in the institutions of emergency medical care for at least 5 years. If none is found, the brigade should be formed from the “best qualified medical professionals”.
The circle of people who will use the VIP mode in the order defined as “persons subject to state protection”.

What is this face?

They are listed in the law “On state protection of state authorities of Ukraine and officials”.

But that’s not all.

Further quote from the same law:

“Article 7. Security of other persons

The epidemic is a clear threat to the health and even life, so it is unlikely that those who are more equal than others, will get, for example, in a ward where they treat insultion, hospital No. 4 in Sumy, a photo which Facebook has published a local resident Igor Samerna in the middle of last year. 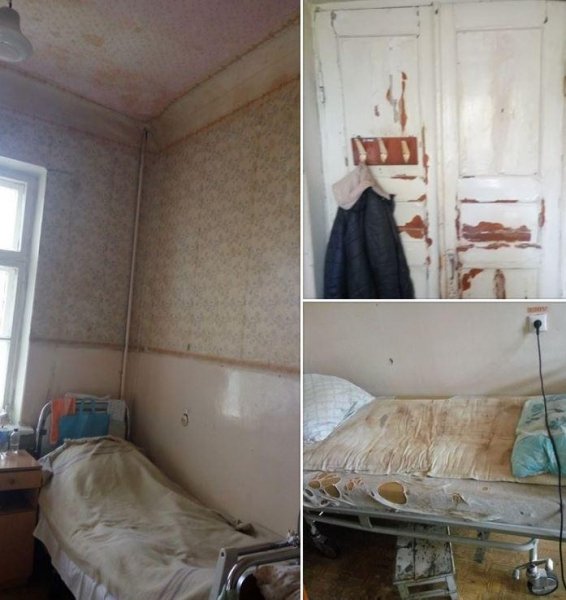