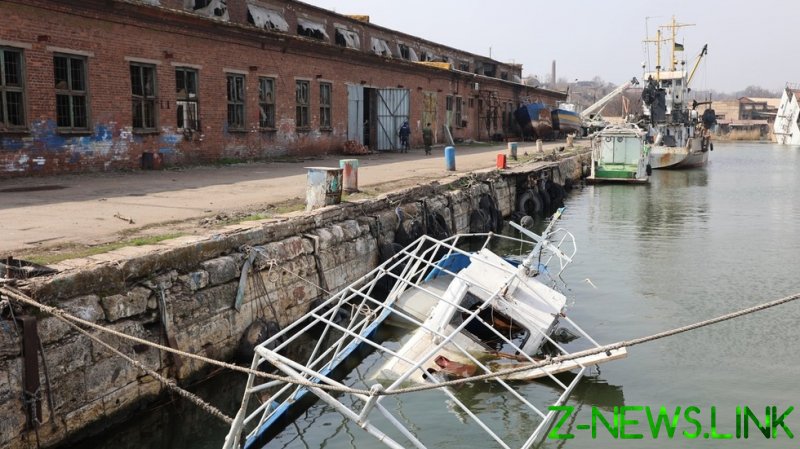 The Donetsk People’s Republic (DPR) said on Sunday that Ukrainian fighters seized two foreign ships in the Azov Sea port of Mariupol and are holding their crews hostage.

DPR forces backed by Russia have been fighting with Ukrainians for control of the port since late February. Mariupol is part of the Donetsk region and has been controlled by Ukrainian forces since 2014.

According to DPR military spokesman Eduard Basurin, “a group of retreating Ukrainian nationalists” from the Azov Battalion boarded two foreign ships, the Lady Augusta and the Tsarevna.

Basurin said the fighters are firing mortars, grenade launchers, and small arms from the vessels while “holding the crews hostage.” He added that DPR forces and Russian troops are trying to rescue the trapped sailors, and that it is unclear if there are any casualties among the crews.

According to tracking website vesselfinder.com, the Lady Augusta is a Jamaican-flagged cargo ship, and the Tsarevna is a Maltese-flagged bulk carrier. 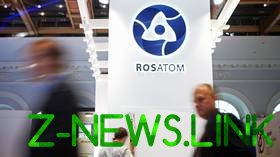 Bulgarian Prime Minister Kiril Petkov announced this week that security officials were dispatched to Mariupol to rescue the country’s sailors stranded on the Tsarevna. The PM said the group was in contact with both Russian and Ukrainian commanders.

Moscow attacked Ukraine in late February, following Kiev’s failure to implement the terms of the Minsk agreements signed in 2014, and Russia’s eventual recognition of the Donbass republics of Donetsk and Lugansk. The German and French brokered Minsk Protocol was designed to regularize the status of the regions within the Ukrainian state.