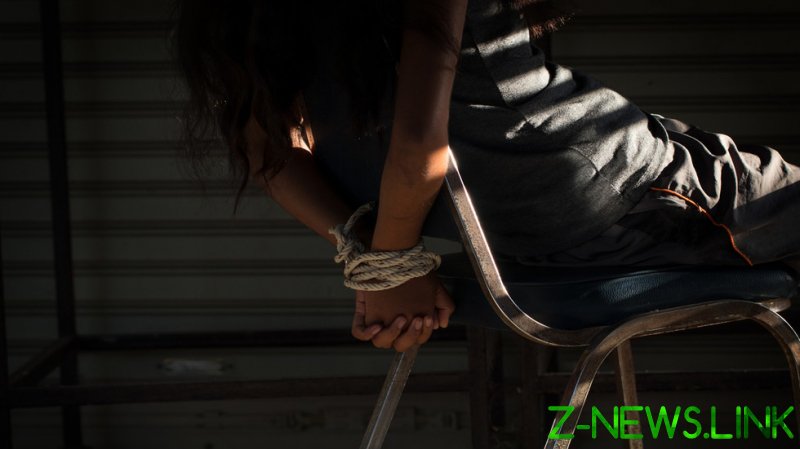 Donetsk People’s Republic (DPR) officials have accused Ukrainian special forces of conducting mass kidnappings against relatives of the Donbass and pro-Russian activists and politicians since the start of Russia’s military operation in Ukraine.

The accusations were made by DPR Human Rights Commissioner Daria Morozova during a briefing on Friday, in which she stated that the daughter of a DPR people’s militia officer had been abducted by Ukrainian Special Operation Forces in Kharkov.

According to the ombudsman, on April 16, Aleksandr Demchenko, the officer, was contacted by an unknown group of people who offered him “cooperation in exchange for cooperation,” warning him that if he refused then “anything could happen to his daughter.”

Demchenko says that the people, who claimed they were members of the Ukrainian Special Operation Forces, demanded that he become a traitor and provide them with lists of captured soldiers, prisoner exchange plans, and other documents with which the officer says he has nothing to do with.

An investigation into the matter has reportedly revealed there was no official arrest of Demchenko’s daughter Ekaterina, and that she was abducted along with her husband by Ukrainian special forces and is currently being held at a secret prison.

Ekaterina has since sent her father a video saying she is being treated fairly. She asked him to cooperate with the abductors in “a calm fashion.” 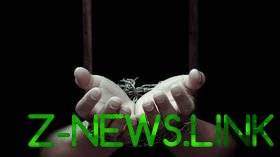 The ombudsman said that the only way to save the lives of the woman and her husband was to bring this situation to public attention, since any country in the world defines such actions as kidnapping and the illegal detention of people, and is punishable by law.

Morozova noted that such actions by Kiev have become more widespread since Russia launched its military offensive against Ukraine and are being carried out under guidelines coming from the US and the UK. She claims there are currently dozens of confirmed cases of people, including children, being abducted by Ukrainian special forces and subsequently being held in secret prisons, tortured both physically and mentally, and stripped of their human dignity.

Vasily Prozorov, the head of the UkrLeaks research project and a former member of Ukraine’s Security Service, noted that such practices by Kiev’s special services, intelligence service, and the Ministry of Defense are part of the methodology the US and UK have been implanting in Kiev since the mid 2000s.

He added that Kiev’s secret services, with the tacit consent of the West, have been playing by the methodology used by terrorist organizations. “Kidnapping, torture, murder – for all this they are given carte blanche by their visiting curators. There are dozens of secret prisons all over Ukraine, where the people they kidnapped have been kept for years.”

The DPR Prosecutor General’s office has officially launched several criminal investigations into the kidnappings, promising all the perpetrators will be found, identified, and put before a tribunal after the military operation is completed.