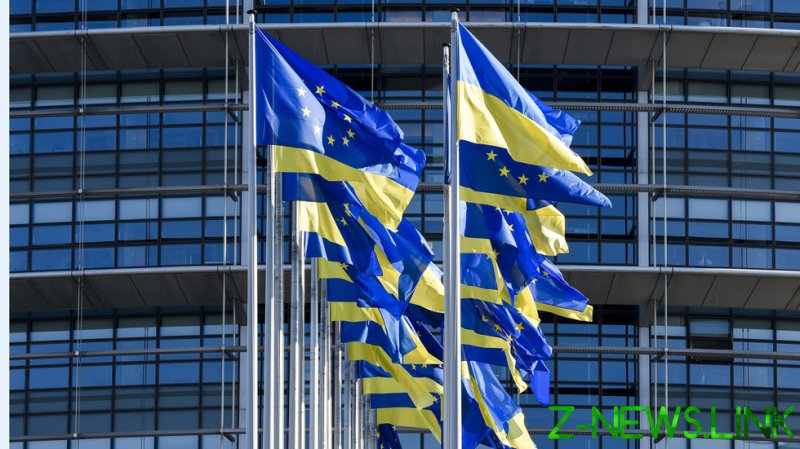 No fast-track accession of Ukraine to the European Union is possible and the process will take a “very long” time, French European Affairs Minister Clement Beaune said on Sunday.

“We have to be honest. If we say that Ukraine will join the EU in six months, one year or two years, we are lying. It’s not true. It’s probably 15 or 20 years. It takes a very long time,” Beaune told Paris-based Radio J.

“I don’t want to offer Ukrainians any illusions or lies,” he added.

Beaune, described by Politico as President Emmanual Macron’s “trusted protege” was named on Friday as minister of European affairs in the government led by Prime Minister Elisabeth Borne.

He suggested that Ukraine should become part of the EU’s political life, reiterating an idea of creating a membership substitute for the country, voiced by Macron.

“In the meantime, we owe the Ukrainians … a political project which they can enter,” Beaune said.

Earlier this month, Macron admitted that Ukraine’s EU accession process could take “several decades.” “Even if we gave them candidate status tomorrow, we all know perfectly well that the process of allowing them to join would take several years, in truth doubtless several decades,” he told a European Parliament session in Strasbourg on May 9. 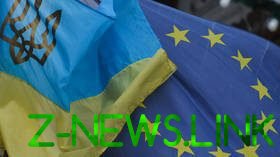 The bloc can set up a “European political community” for Ukraine and other non-member countries, that “would allow democratic European nations… to find a new space for political cooperation, security, cooperation in energy, transport, investment, infrastructure, the movement of people,” the French president suggested.

Macron’s proposal, however, has angered top Ukrainian officials, who rejected any attempts to give the country a substitute instead of full-fledged EU membership. Ukrainian President Volodymyr Zelensky, for instance, alleged the idea was a result of pressure from Russia.

“We don’t need compromises. Believe me, these will not be compromises between Europe and Ukraine. This will be another compromise between Europe and the Russian Federation,” Zelensky said on Saturday. “I am absolutely sure of it. This is the diplomatic, political influence of Russian officials, bureaucrats and lobbyists.”

Joining the EU has been among the main talking points of Ukraine’s pro-Western politicians for years, bit little progress has been made. The drive to join the bloc has been revitalized since Russia launched a large-scale military operation against Kiev in late February. Ukraine has lodged a formal request to become a member state and the European Commission is expected to make its position on the matter known in June.