Home / WORLD / UK will only accept 5,000 Afghan refugees this year, as Home Secretary Patel urges other nations to share burden

UK will only accept 5,000 Afghan refugees this year, as Home Secretary Patel urges other nations to share burden 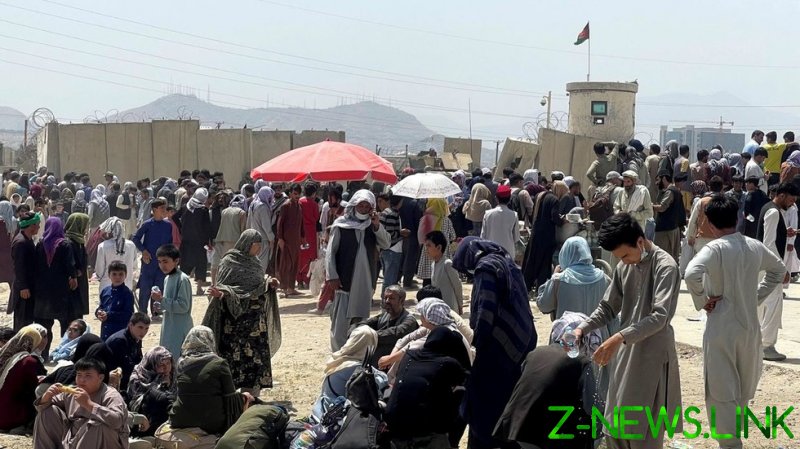 Prime Minister Boris Johnson said on Tuesday that the UK owes a “debt of gratitude” to Afghans who worked alongside British personnel, as his government unveiled plans to take in thousands of refugees from the war-torn nation in the coming years.

“Many of them, particularly women, are now in urgent need of our help. I am proud that the UK has been able to put in place this route to help them and their families live safely in the UK,” Johnson said.

In an op-ed about the new plan, the Afghan Citizens’ Resettlement Scheme, Home Secretary Priti Patel said the effort would mirror the UK’s relocation of Syrian refugees in years past, adding that it would come in addition to a separate initiative to “bring Afghan nationals into the country who have supported the UK Government in Afghanistan.”

Patel said that under the latter scheme, around 2,000 former Afghan staff and their families had been resettled in the UK, with more set to come. However, the home secretary also insisted London “cannot do this alone,” calling on other nations to follow suit and open their doors to refugees.

“Our international engagement is significant – the Prime Minister has spoken to international partners including the German chancellor, the French president and the secretaries general of NATO and the UN,” she wrote, saying she had also led discussions with the UK’s Five Eyes intelligence partners, which includes the US, Canada, Australia, and New Zealand.

The British plan has already proved controversial for some observers, with journalist Otto English questioning the 20,000-person cap, asking “will [Johnson] simply slam the door in the face of refugee 20,001?”

Another detractor, BBC editor Lewis Goodall, also noted that in the first eight months of 2021 alone, more than 550,000 Afghans had fled their homes to escape violence, citing a figure from the United Nations refugee agency. The number of displaced Afghans overall has soared beyond 3.5 million, according to the Geneva-based Internal Displacement Monitoring Centre.

While Patel urged the international community to lend a hand with the resettlement efforts, the US and Canada have already unveiled their own schemes, aiming to relocate around 20,000 each, though the exact timeframe remains unclear for both plans.

German Chancellor Angela Merkel, meanwhile, recently told party colleagues that Berlin plans to evacuate up to 10,000 people, but on its first flight out of Afghanistan on Tuesday, only seven Afghans managed to board the plane before it departed. Defense Minister Annegret Kramp-Karrenbauer explained that the plane had “very little time” to take off amid a “very chaotic” situation at the Kabul airport, and therefore “only took on board people who were on site.”

Merkel previously noted that, of the 2,500 Afghans who worked under the German government, around 1,900 have already been resettled in Germany, with many moving on to third countries.

French President Emmanuel Macron said his country had taken in 800 Afghan staffers, including interpreters, cooks, and other workers, while vowing to accept more, but also insisted that “Europe alone cannot bear the consequences of the current situation,” warning of possible threats linked to “major irregular migratory flows.”

According to a Whitehall source cited by the Guardian, many of the 20,000 refugees London plans to relocate are expected to flee to neighboring countries over the scheme’s five-year lifespan, suggesting the government could attempt to reach a deal with the Taliban to allow them to leave safely.

In a Tuesday call with US President Joe Biden, PM Johnson said the international community should “come together to prevent a humanitarian crisis in Afghanistan,” according to his office, while the two leaders agreed to continue coordination “to allow as many people as possible to leave the country.” 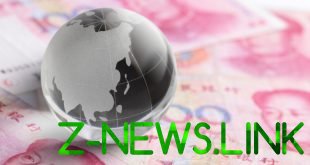 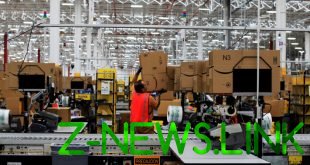