Home / WORLD / UK weighs in on Ukraine’s chances against Russia

UK weighs in on Ukraine’s chances against Russia 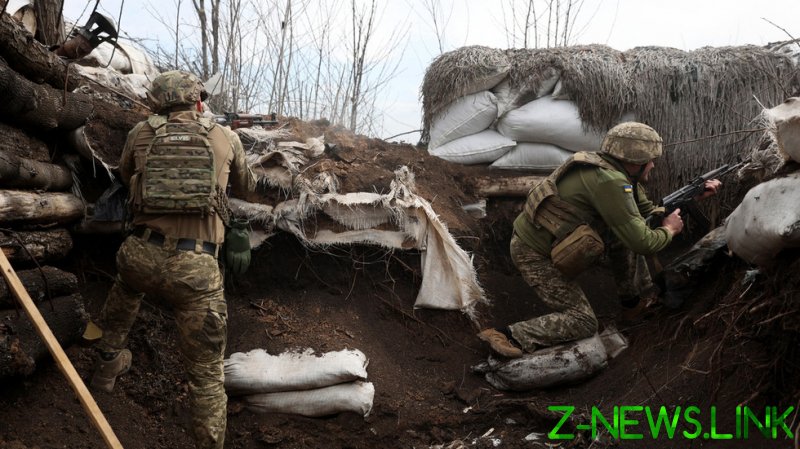 Britain’s defence secretary has expressed belief that Ukraine, which is being supplied with weapons by the UK and other Western nations, is capable of achieving military victory in the conflict against Russia.

“It is very possible that Ukraine will break the Russian army to the extent that they either have to go back to pre-February or they have to effectively fold in on itself,” Ben Wallace said during a speech at the National Army Museum in London on Monday.

Russia’s President Vladimir Putin “must come to terms with how he’s lost in the long run, and he’s absolutely lost. Russia is not what it was,” he added.

Wallace appears to be more optimistic about the events on the ground than some officials in Kiev. On Sunday, President Volodymyr Zelensky’s adviser, Alexey Arestovich, acknowledged that it was currently impossible for Ukraine to reverse the situation on the frontline. 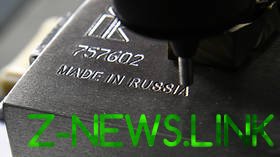 With the effects of international sanctions against Moscow not being felt yet and the West taking too long to approve the deliveries of weapons needed by the Ukrainian military, a new Russian offensive on key cities, including the capital Kiev, can be expected, he warned.

Wallace, who was speaking on May 9 – the day when Russia celebrates victory over the Nazis in World War II, went as far as claiming that “through the invasion of Ukraine, Putin and his inner circle of generals are now mirroring fascism and tyranny of 77 years ago, repeating the errors of the last century’s totalitarian regime.”

The statement completely contradicted the ideas voiced by the Russian president during his address at the Victory Day parade on Moscow’s Red Square the same day.

Putin insisted that Russia’s military operation in Ukraine was the “only right decision” and “a preemptive rebuff to aggression” as Kiev was preparing a large-scale attack on the breakaway republics of Donetsk and Lugansk, which Russia recognized as independent states. 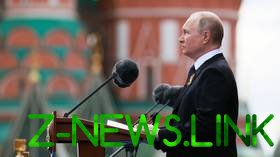 The self-defense forces of the Donbass republics and the Russian military are now fighting “for the Motherland, for its future, to make sure that no one forgets the lessons of World War II, so that there would be no place in the world for butchers, punishers, and Nazis,” he said.

The UK has been one of Ukraine’s main backers and arms supplier during the ongoing conflict. London has already sent anti-tank and anti-aircraft missile systems, and armored vehicles to Kiev, among other things, while also providing training for Ukrainian troops in Poland and in Britain.

Prime Minister Boris Johnson made a surprise visit to the Ukrainian capital in April to meet with President Volodymyr Zelensky and personally assure him of London’s support.

Russia attacked Ukraine following Kiev’s failure to implement the terms of the Minsk agreements, signed in 2014, and Moscow’s eventual recognition of the Donbass republics of Donetsk and Lugansk. The German and French brokered Minsk Protocol was designed to give the breakaway regions special status within the Ukrainian state.

The Kremlin has since demanded that Ukraine officially declare itself a neutral country that will never join NATO. Kiev insists the Russian offensive was completely unprovoked and has denied claims it was planning to retake the two republics by force