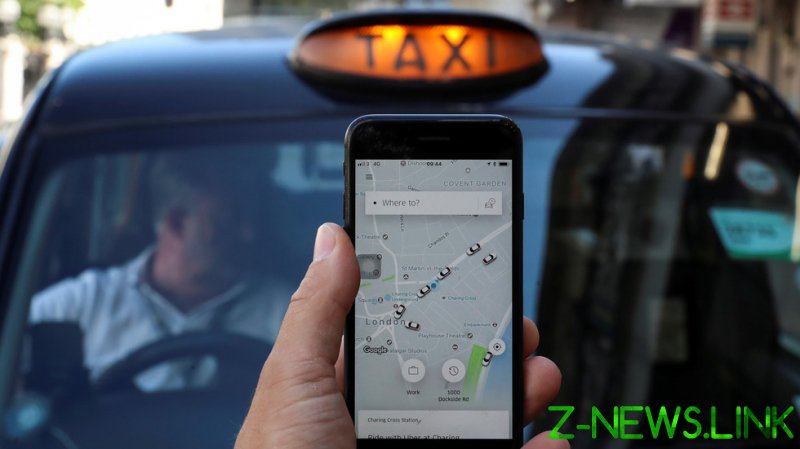 Although the decision will directly apply only to the 25 drivers who brought the claim against Uber, it sets an important precedent for how millions of so-called gig-economy workers are treated in the UK. There are 45,000 Uber drivers in London alone, with thousands more working for the company across Britain.
The UK’s GMB trade union has hailed the decision as historic.

The top court’s ruling effectively ends a five-year dispute and means Uber drivers are now classified as workers, and entitled to holiday pay and the minimum wage – currently £8.72 ($12.20) an hour.

Uber said on Friday that it will now start a nationwide consultation: “This process will seek the views of all active drivers to help us shape the future of flexible work.”

The case against the San Francisco-based ride-hailing app, which currently operates in some 900 cities worldwide, was initiated back in 2015 by two London drivers, Yaseen Aslam and James Farrar, with other drivers later joining them.

They won an employment tribunal against Uber in 2016, but the company appealed three times, the case finally reaching the Supreme Court and losing its final appeal.

Lawyers who acted for the Uber drivers think tens of thousands of Uber drivers could be entitled to an average of £12,000 ($16,800) in lost-pay compensation, and say the ruling will have implications for other workers in the gig economy.

The Trade Union Congress estimates that there are 5 million working at least part-time in the UK in the gig economy.