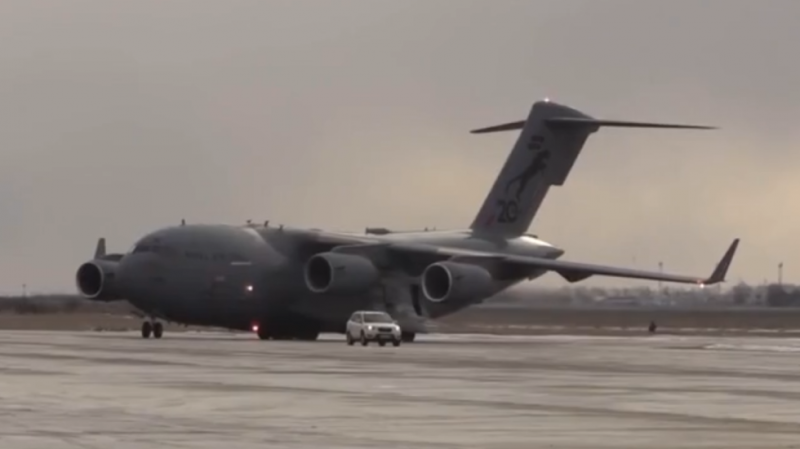 A team of 30 elite British military personnel has been deployed to Ukraine to train its armed forces in the use of new anti-tank weapons, gifted by London to Ukraine, UK TV channel Sky News has reported.

According to the outlet, 30 members of the Ranger Regiment, which was formed late last year as part of the new Special Operations Brigade, landed in Kiev this week alongside 2,000 units of anti-tank missile launchers.

Britain’s donation of weapons comes as tensions remain high on the border between Russia and Ukraine. Moscow is accused of deploying 100,000 troops to the frontier, with some Western media outlets and officials suggesting a military incursion is imminent. The Kremlin has repeatedly denied plans to invade Ukraine. 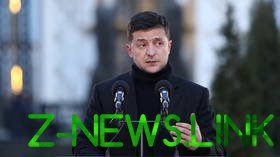 With fears of war on the rise, the Ukrainian military has seen troops from Britain, Poland, the US, and Canada arrive in Kiev to offer advice.

The weapon thought to be sent by London is the MBT NLAW, a fire-and-forget anti-tank missile system produced by Britain and Sweden. The shipment came shortly after British Defence Secretary Ben Wallace told Parliament the UK would be providing a new security assistance package to Ukraine.

“Let me be clear: this support is for short-range and clearly defensive weapons capabilities. They are not strategic weapons and pose no threat to Russia,” he explained. “They are to use in self-defense, and the UK personnel providing the early-stage training will return to the United Kingdom after completing it.”

On Thursday, while on a working trip to Australia, UK Foreign Secretary Liz Truss warned Russia any invasion of Ukraine would lead to “a terrible quagmire and loss of life,” and called on Russian President Vladimir Putin to “desist and step back from Ukraine before he makes a massive strategic mistake.”

Moscow has repeatedly denied plans to invade Ukraine. Last month, with tensions mounting, the Russian Foreign Ministry sent proposals to the US and NATO for treaties with security guarantees. Negotiations, held on 10 and 12 January, were unsuccessful in finding terms for an agreement.