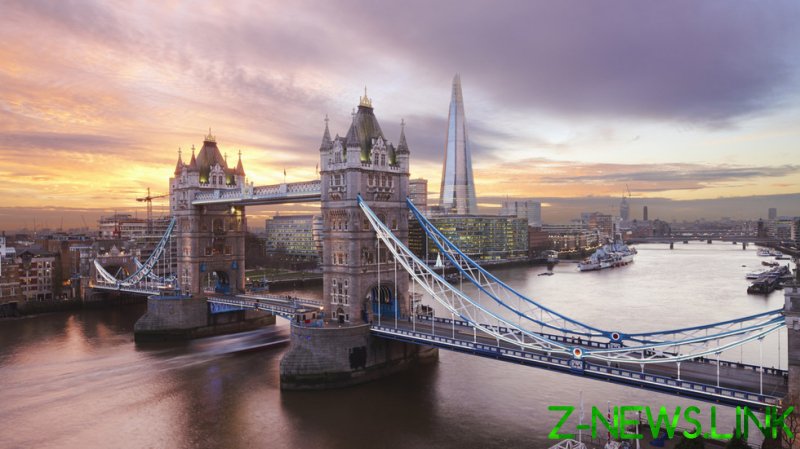 The annual rate of inflation in the United Kingdom shot up 7% in March, the highest level recorded since 1992, according to the Office for National Statistics (ONS).

Data released on Wednesday showed that the largest contributors to the trend were increased fuel prices and energy bills.

The consumer price index (CPI) rose from 6.2% in February and was higher than expected, with economists having predicted a rate of 6.7%. The 7% increase is the highest since March 1992, the ONS said.

From April 1, the UK energy regulator increased the household energy price cap by 54% following a surge in energy prices, including a record rise in global gas prices. Liquid fuel prices have more than doubled over the past year, up 113.9%, driving up costs for families who rely on oil to heat their homes, while motor fuel was up 30%.

British inflation rates are likely to rise and remain at record highs throughout 2022, according to Boris Glass, senior economist and director at S&P Global Ratings.

“The raising of the cap on household energy bills will add an extra point or so by the end of this month. The surge in inflation will hit household budgets hard, especially those on lower incomes who have now exhausted pandemic savings,” Glass said in an email Wednesday, seen by The Guardian.

“Whilst the short term is set to be painful, the bulk of high inflation should start falling as early as next winter, if global energy prices do not continue to rise further,” he added.