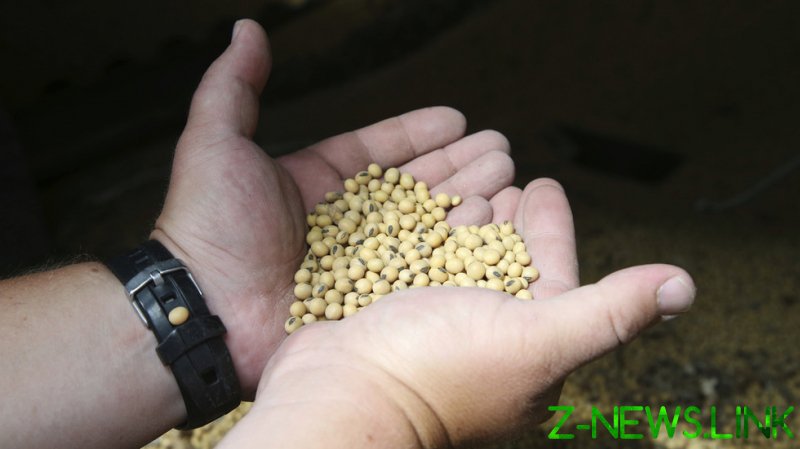 British lawmakers could soon relax restrictions on genetically altered foods, with new legislation proposing to allow for more “gene editing” on certain crops while insisting they will not constitute “genetically modified organisms” (GMOs), which are subject to heavy regulation.

The new ‘Genetic Technology’ bill was introduced in parliament on Wednesday, described by the UK Department for Environment, Food and Rural Affairs as a way to “cut red tape and support the development of innovative tech to grow more resistant, more nutritious, and more productive crops.”

“These precision technologies allow us to speed up the breeding of plants that have natural resistance to diseases and better use of soil nutrients so we can have higher yields with fewer pesticides and fertilisers,” Environment Secretary George Eustice said in a statement, adding that “Outside the EU we are free to follow the science.”

The European Union currently defines gene-edited foods as a form of GMO and regulates them accordingly, in contrast with the US Department of Agriculture, which distinguishes between the two for regulatory purposes. 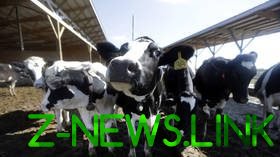 The new British bill is more in line with the American stance, as it considers gene-editing to be fundamentally different from genetic modification, which involves the introduction of DNA from one species into another. Though a number of gene-edited crops can also be produced through more traditional cross-breeding methods, genetic editing can achieve the same results much faster and with more precision.

Some environmental activists have insisted there is no meaningful difference between the two, however, with a spokesperson for the Friends of the Earth organization arguing that “Gene editing is genetic modification by a different name.”

“It still focuses on altering the genetic code of plants and animals to deal with the problems caused by poor soils, the over-use of pesticides and intensive farming,” the org said.

The government has nonetheless argued that cutting regulations for the practice could dramatically speed up the creation of new and enhanced crops and ultimately improve the country’s food security.

“We anticipate [the bill] will enable precision-bred crops to navigate the regulatory system much more quickly, in something like one year compared with approximately 10 years under the present regime,” said Gideon Henderson, a scientific adviser for the government. 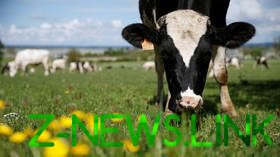 READ MORE: Bill Gates wants ‘rich nations’ to switch to 100% SYNTHETIC beef to save the planet

In its present form, the measure will apply only to England, potentially setting up disputes with Scotland and Wales given that both regions maintain EU-like regulations on the production and sale of GMOs and genetically edited foods. The Scottish government, for its part, recently warned that it would resist efforts by ministers in London to impose the rule in its territory, though Secretary Eustice has argued neither Scotland or Wales could prohibit sales of such crops.

Though the legislation, if passed, will initially scale back restrictions on crops, it also contains provisions for livestock, as gene-editing can be used to breed animals more resilient to disease and other ailments. The practice has been more controversial for animals due to fears it could result in suffering, however the new bill will allow lawmakers to similarly scale back red tape if they are satisfied it contains sufficient safeguards.