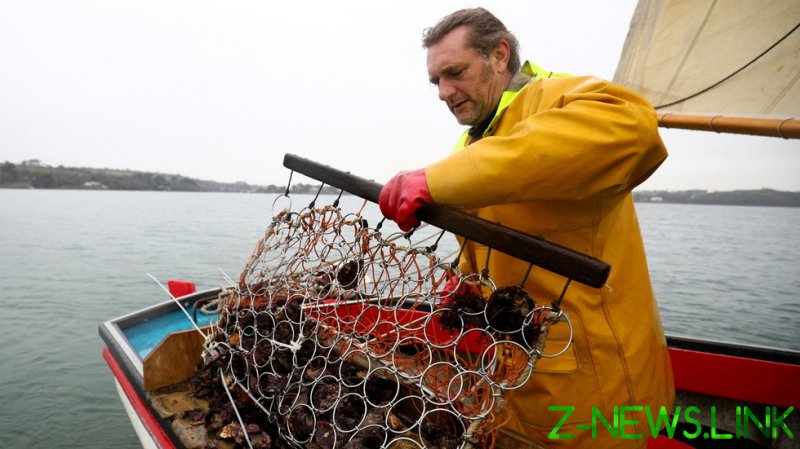 The annual negotiations for 2021 are the first the UK has participated in after it left the EU last year.

Despite making up just 0.12% of the British economy in 2019, fishing is a hugely symbolic issue for the country and was one of the main sticking points that initially prevented the UK and EU from signing a Brexit deal.

The agreement announced by the government on Thursday is for 70 fish stocks in UK and EU waters, which London says are worth around £333 million ($471 million) to the UK – equal to around 160,000 tonnes.

A DEFRA spokesperson said the British fleet’s quota would increase by 26,000 tonnes compared to 2020 following the latest negotiations and the Brexit deal the UK signed with the EU at the end of last year.

The interim arrangement comes before officials from London and Brussels meet for the first time later this month at the new ‘Specialised Committee on Fisheries’, a longer-term forum to discuss fishing issues, which was agreed under the Brexit deal.

“This agreement provides certainty to our fishing industry and we now have a stable platform in place for managing our fisheries this year and in future years,” UK Environment Secretary George Eustice said in a statement on Thursday.

Last week, the UK and EU struck another fishing deal, which set catch limits on a number of species for the remainder of 2021.

Talks on fishing quotas are usually held at the beginning of the year but were pushed back this year after negotiations between the UK and EU to reach a Brexit deal ran right up until the end of 2020.

The issue of fisheries is reported to have been on the agenda during recent tense talks between European Commission Vice President Maros Sefcovic and the UK’s Brexit Minister David Frost.