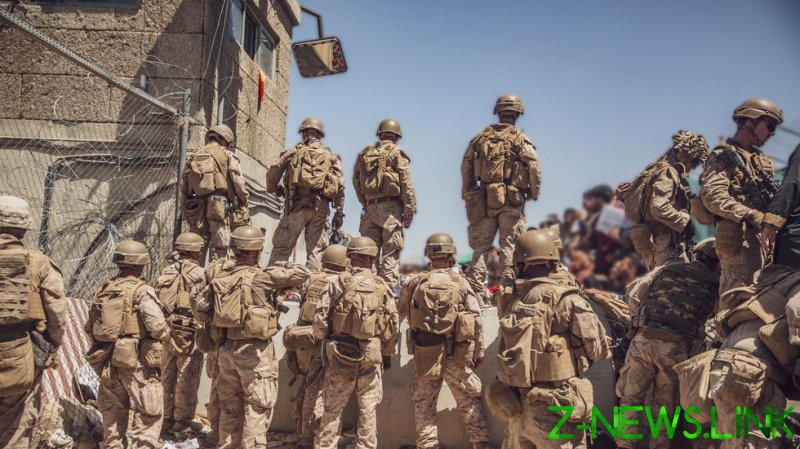 Speaking to British broadcasters, the BBC and Sky News, on Tuesday, Foreign Secretary Dominic Raab said that the UK evacuation effort had taken mitigating action prior to the terrorist attack on Thursday.

He stated that the UK had warned people to stay away from Kabul airport amid credible intelligence of an impending terrorist attack, and refuted claims that the British evacuation effort was the reason the Abbey Gate – which was targeted by Islamic State (IS, formerly ISIS) – remained open.

“We got our civilian staff out of the processing centre by Abbey Gate, but it’s just not true to suggest that, other than securing our civilian staff inside the airport, that we were pushing to leave the gate open,” Raab told Sky News.

He later told the BBC that none of the actions taken would have required the gate to “be left open.”

The foreign secretary’s comments come after Politico reported on Monday that US commanders had detailed plans to close the Abbey Gate last Thursday amid intelligence that the location, which was heavily guarded and surrounded by people desperate to flee, would be attacked.

The report claimed that the US had elected to keep the gate open, despite the terrorist threat, to allow their British allies to continue their evacuation effort. US troops were still processing entrants to the airport around 6pm local time, when the suicide bomber detonated his explosive vest.

Reports suggest that nearly 200 people died in the blast, including 13 US servicemen and two Britons.