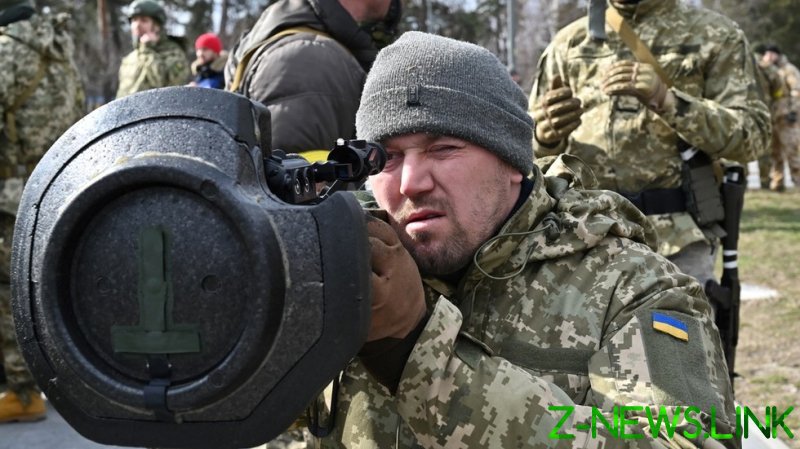 The UK said it will send more anti-armor missiles to Ukraine, as NATO member states are set to discuss additional support for Kiev amid Russia’s military campaign, which started exactly one month ago.

London will deliver 6,000 anti-tank and “high explosive” missiles, as well as £25 million ($32.9 million) in military aid, the government announced on Thursday. This adds to over 4,000 anti-tank weapons, including Javelin and NLAW missiles, already sent to Kiev.

The BBC, meanwhile, will receive an extra £4.1 million ($5.4 million) for its Ukrainian and Russian language services, and to “counter disinformation about the war in Ukraine.” Russia’s media regulator, Roskomnadzor, accused the BBC of spreading misinformation about the Russian military campaign in Ukraine and blocked access to its website in early March.

The UK will work to “step up military and economic support to Ukraine, strengthening their defenses as they turn the tide in this fight,” Prime Minister Boris Johnson said. “We can keep the flame of freedom alive in Ukraine, or risk it being snuffed out across Europe and the world.” 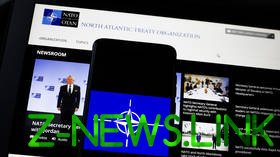 Western countries, however, have so far rejected Ukraine’s repeated pleas to shoot down Russian warplanes flying over the country, fearing direct confrontation with Moscow. The US also declined Poland’s offer to supply Kiev with Soviet-era combat aircraft.

Moscow attacked Ukraine exactly one month ago, following a seven-year standoff over Kiev’s failure to implement the terms of the Minsk agreements, and Russia’s eventual recognition of the Donbass republics in Donetsk and Lugansk. The German- and French-brokered Minsk Protocol was designed to regularize the status of the regions within the Ukrainian state.