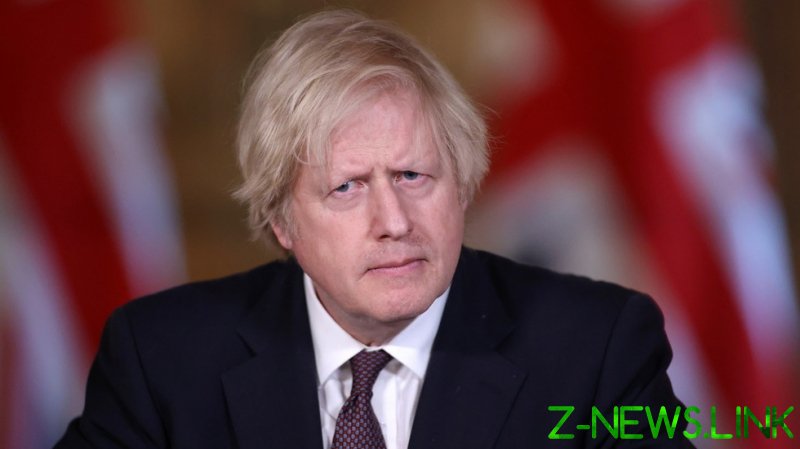 British PM Boris Johnson has said that opposition to Moscow’s actions in Ukraine should not be allowed to turn into discrimination against the Russian people, after the UK government announced new sanctions against associates of President Vladimir Putin.

Speaking to lawmakers on Tuesday, Johnson urged them not to slide into “casual Russophobia” as Western nations look to punish the Kremlin for its decision to recognize the independence of the Donetsk and Lugansk People’s Republics (DPR and LPR), breakaway states that most countries consider to be part of Ukraine.

In 2016, when Johnson was foreign minister, Moscow accused him of “Russophobic hysteria” after he claimed that the Kremlin had committed “war crimes” in Syria and warned that Russia could become a “pariah nation” if it continued “down its current path.” 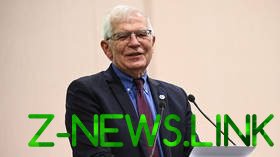 On Tuesday, Johnson announced that he was using “new and unprecedented powers” to sanction five Russian banks and three “high net worth individuals” linked to President Putin. The PM also warned that Western nations must “brace ourselves” for Moscow’s next move, saying that Putin had “flagrantly violated” the Minsk agreements, treaties signed in 2014 and 2015 meant to bring an end to conflict in eastern Ukraine.

US President Joe Biden also announced on Monday that he was imposing heavy sanctions on the DPR and LPR. In a statement on its website, the White House wrote that Moscow’s recognition of the breakaway republics was an “unusual and extraordinary threat to the national security and foreign policy of the United States.”

EU leaders are also reportedly considering a sanctions package that will target every single Russian MP who voted to recognize the Donbass republics, as well as going after banks located in the territories. However, Josep Borrell, the EU’s high representative for foreign affairs and security policy, told journalists on Tuesday that while he believes Russian troops have entered Ukrainian territory, he does not consider it a “fully fledged invasion” at this point.