UK PM to be fined 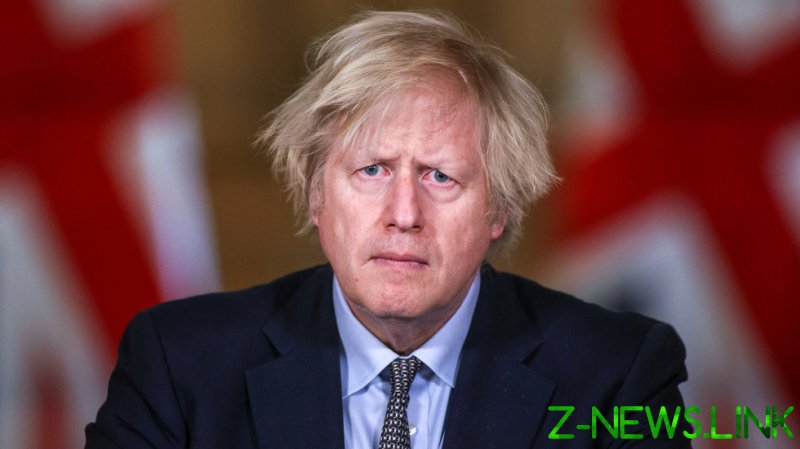 UK Prime Minister Boris Johnson and his wife, along with the Chancellor of the Exchequer Rishi Sunak, will be fined for flouting the very lockdown restrictions they imposed on the British public at the height of the Covid-19 pandemic, officials confirmed on Tuesday morning.

PM Johnson has thus entered history as the first sitting UK prime minister to be penalized for breaking the law.

Spokespeople for the three said they had not been informed which specific event the fines stem from, but all of them reportedly attended the prime minister’s birthday party in June 2020.

The news has sparked a renewal of calls for Johnson’s resignation, which reached a crescendo in January amid the deepening scandal, dubbed “partygate” by the media, as Labour Party leader Sir Keir Starmer, Scotland’s First Minister Nicola Sturgeon, Liberal Democrat Party leader Ed Davey, and advocacy groups like Covid-19 Bereaved Families for Justice lent their voices to the chorus of denunciations.

Twenty such fines were issued in March, and Metropolitan Police will issue another 30, according to a police statement on Tuesday. 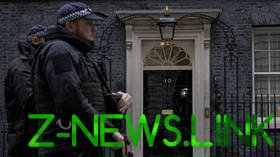 More punitive measures are possible as the investigation continues into a dozen alcohol-fueled social gatherings that flouted lockdown measures with which the UK sought to slow the spread of Covid-19.

The Metropolitan Police has declined to identify the recipients of the fines, but they include former head of propriety and ethics Helen MacNamara, by her own admission.

Johnson admitted this past January to going to a garden party in May of 2020. At the time, lockdown regulations made it illegal for people to meet more than one person outside their households, cutting millions off from in-person contact with friends and family and forbidding visits to sick and dying patients in hospitals.

His office also apologized to Queen Elizabeth II and her family and claimed “responsibility” for a separate late-night staff party wherein members of his team drank and danced into the night on April 16, 2020, the eve of her husband Prince Philip’s funeral. That this breach in lockdown measures happened at a time of national mourning significantly fueled the public anger and outcry leading to ongoing calls for Johnson’s resignation.