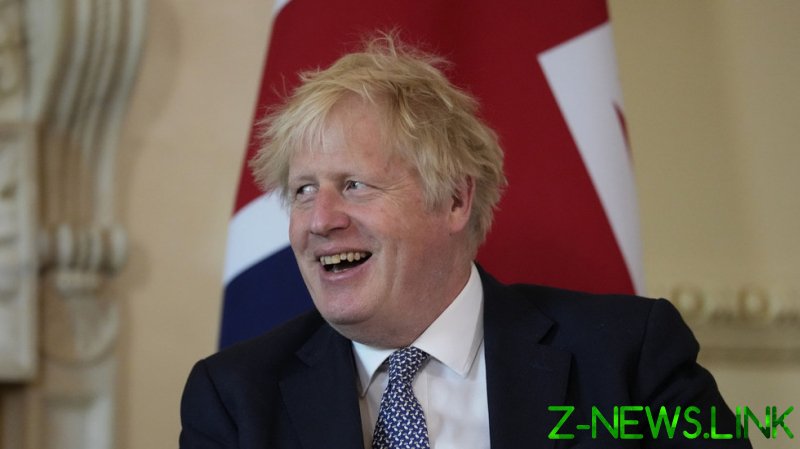 Tory MPs voted on Monday to keep British Prime Minister Boris Johnson as the leader of the Conservative Party. His position was in jeopardy following the “Partygate” scandal, which saw the prime minister face criticism from within the party and among the general public.

Of the 359 ballots cast, 211 MPs votes to support Johnson, with 148 voting against him, the party announced on Monday evening.

The vote was called earlier in the day by Sir Graham Brady, the chair of the Tories’ 1922 Committee. The procedure was triggered by at least 54 Conservative MPs, who sent letters to Brady expressing their lack of confidence in Johnson’s ability to lead the party.

Under current rules, another no confidence vote in Johnson cannot be called for at least a year, though Brady acknowledged that in theory the rules could be changed.

Downing Street had earlier said it expected the vote to “end months of speculation and allow the government to draw a line and move on” after the Partygate scandal.

A full report by Sue Gray, who investigated parties held at Downing Street during the Covid-19 pandemic, was released to the public two weeks ago. The damning document blamed “the senior leadership” for creating a culture of law-breaking that allowed the parties to happen despite restrictions imposed by the government. An abridged version of the report was published in January, fueling anti-Johnson sentiment in Britain and among the Tories.