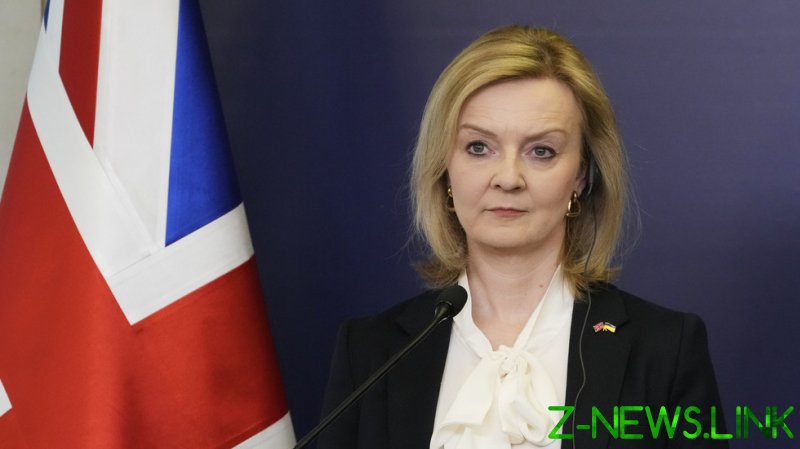 “The age of engagement with Russia is over,” UK Foreign Secretary Liz Truss declared during a Wednesday night speech at a dinner in Brussels, wherein she urged her counterparts in the US-led military alliance to adopt “a new approach to security in Europe based on resilience, defense and deterrence.”

She went on to assert that Russia’s military offensive in Ukraine had rendered the NATO-Russia Founding Act of 1997 to be “dead,” telling envoys of the US-led military alliance to spurn “false comfort” and prepare for more friction with Moscow.

Her speech followed the imposition of yet more UK sanctions on Russia, leveled amid a widespread outcry over alleged atrocities against civilians in the town of Bucha, near Kiev. Ukraine and the Western media, together with intelligence agencies, have blamed Russian forces, but Moscow denies any involvement and says Ukraine is manipulating evidence to provoke greater intervention from the West.

READ MORE: Russia accuses US of ‘flooding’ Ukraine with weapons

Thursday’s expulsion of Russia from the UN Human Rights Council and Washington’s authorization of the Lend-Lease Act, a law removing procedural hurdles to the US arming Ukraine to an unprecedented degree, relied heavily on references to the events in Bucha.