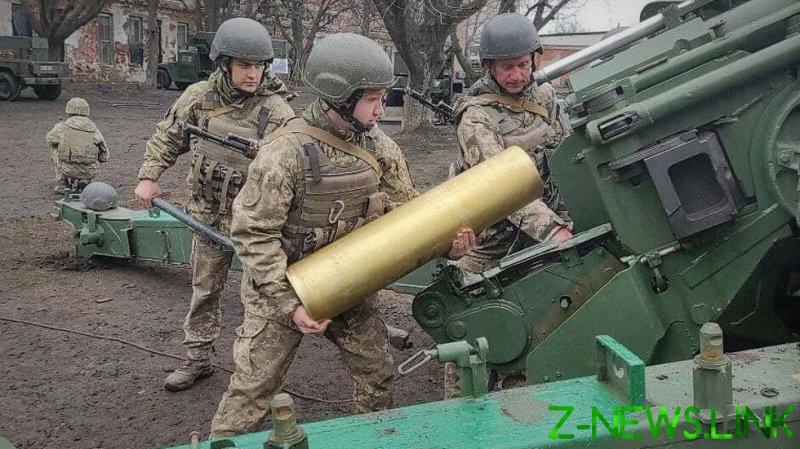 Reports of heavy shelling and explosions in war-torn regions of eastern Ukraine are merely Russian attempts to create a pretext for ordering an offensive against its neighbor, Britain’s top diplomat has claimed, as Kiev and separatists blame each other for the attack.

The Ukrainian Armed Forces subsequently disclosed that an area near the Lugansk People’s Republic, the other breakaway territory in the Donbass, had been attacked, with images circulating online purporting to show a kindergarten that had been struck by a missile on the side controlled by Kiev.

Taking to Twitter later on the same day, British Foreign Secretary Liz Truss offered her take on the bombardment in the war-torn region. “Reports of alleged abnormal military activity by Ukraine in Donbass are a blatant attempt by the Russian government to fabricate pretexts for invasion,” she wrote. 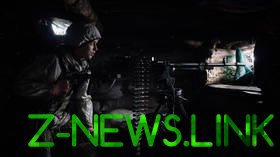 According to Truss, “this is straight out of the Kremlin playbook,” and she vowed that the UK “will continue to call out Russia’s disinformation campaign.”

Kiev has been embroiled in a civil war with Donetsk and Lugansk since 2014, when separatists declared their sovereignty following the ouster of the elected government during the Maidan. Ukrainian officials allege that the rebels are Russian proxies, which Moscow vehemently denies.

Neither Russia nor Ukraine recognize the independence of the two republics. On Tuesday, however, Russian lawmakers voted by an overwhelming majority in favor of a resolution calling for President Vladimir Putin to affirm their independence. Lawmakers from the Communist Party claim that recognition would establish a framework for protecting the population. According to a census from 2001, the region is predominantly Russophone and Russians form the largest ethnic grouping.

Speaking on Tuesday, Putin claimed that events unfolding in the Donbass are reminiscent of “genocide.” The Russian leader stressed that he supports a diplomatic solution to resolving the fierce fighting and the implementation of the Minsk agreements.

US State Department spokesman Ned Price alleged that Putin, as well as other Russian officials, are making “false narratives… for use as a pretext for military action against Ukraine.”

Western leaders have sounded the alarm repeatedly in recent weeks, claiming that Moscow’s armed forces could soon invade its neighbor. The Kremlin, however, insists that it has no intentions of doing so.