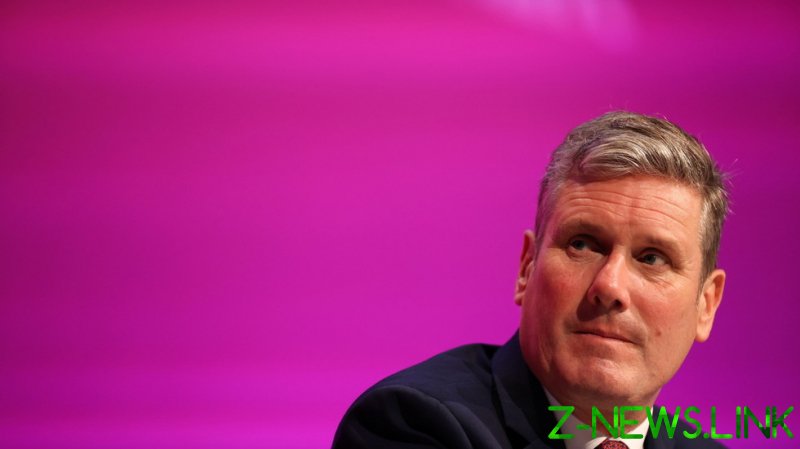 When asked by BBC presenter Andrew Marr whether it was “transphobic to say only women have a cervix,” Starmer replied, “It’s something that shouldn’t be said. It’s not right.”

Pressed on whether someone who does think only women have a cervix would be welcome in the Labour Party, Starmer said, “We need to have a mature, respectful debate about trans rights and … bear in mind that the trans community are among the most marginalised and abused communities.”

“Wherever we’ve got to in the law, we need to go further, and we want to go further,” he continued, concluding, however, that the Labour Party conference would be “a place which is safe for that debate to take place.”

Starmer made the comments after Labour MP for Canterbury Rosie Duffield received threats online for saying “only women have a cervix”. In response to the threats, she said she would feel unsafe attending this week’s conference. Starmer told Marr he had assured Duffield she would be safe at the event.

Many social media users criticised Starmer’s comments, accusing him of “denying the biological truth and existence of the female sex”.

“Keir Starmer has blown it. He’s not getting my vote,” tweeted one woman, while another predicted the stance would “haunt” the Labour Party leader for the rest of his career.

“I am afraid that it is the case that only women have a cervix. Not altogether sure how this biological fact ever became remotely controversial,” opined Mark Seddon, the ex-media adviser to former United Nations General Assembly president María Fernanda Espinosa.