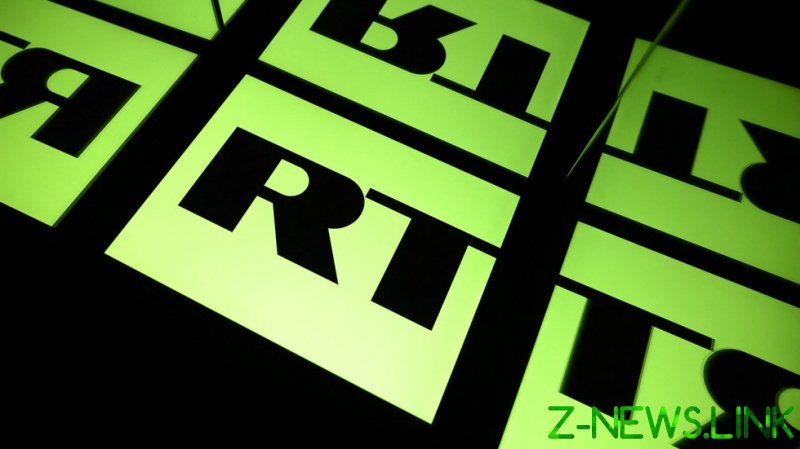 “These outlets have already been booted off the airwaves in Britain and we’ve barred anyone from doing business with them. Now we’ve moved to pull the plug on their websites, social media accounts and apps to further stop the spread of their lies.”

In March, Britain’s media regulator, Ofcom, revoked RT’s broadcasting license. The EU decided to ban RT from broadcasting the same month. RT Deputy Editor-in-Chief Anna Belkina said at the time that Ofcom revoked the license for “purely political reasons tied directly to the situation in Ukraine.” She said that the regulator “falsely judged RT to not be ‘fit and proper’ and in doing so robbed the UK public of access to information.”