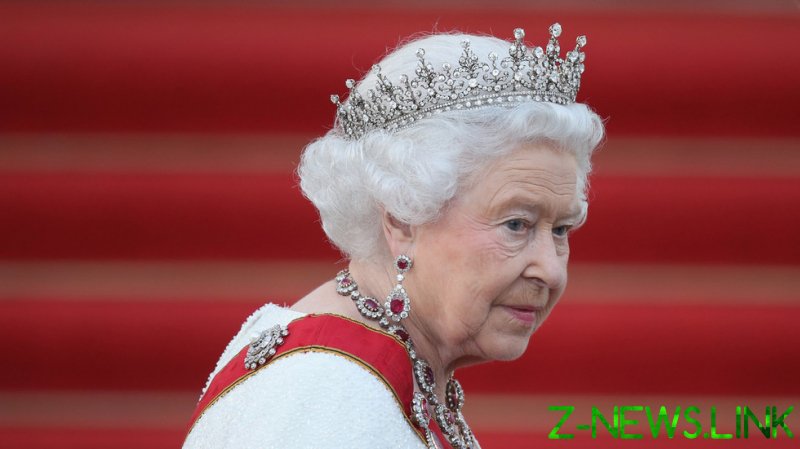 The Queen’s death will be referred to internally by the government as “D-Day,” and flags in Whitehall will be lowered to half-mast. According to the leaked plan, however, the government has expressed concern that it might anger the public if it cannot pull its flags down to half-mast within ten minutes of the Queen’s death being announced, and it could even be forced to call in a contractor to do it if no one is around with the ability.

The official Royal Family website will be changed to display a black background and a short statement confirming the Queen’s death, while government websites will all display a black banner at the top of the page. “Non-urgent content” will be prohibited on government social media accounts, which will also be required to respect the Queen’s passing.

At 6pm that same evening, after meeting with the prime minister, King Charles will then deliver his first broadcast to the public as a remembrance service takes place at St. Paul’s Cathedral.

In the following days, the Queen’s body will be transported back to Buckingham Palace if she dies at one of her other homes, and King Charles will undertake a tour of the United Kingdom. The Queen’s body will also be on display for 23 hours per day in the Palace of Westminster, where members of the public will be able to mourn. VIP tickets will also be available.

Finally, 10 days after the Queen’s death, her funeral will take place at Westminster Abbey. Many Brits might be forced to work that day, however, as the government reportedly does not plan to force employers to give their staff the day off.

The leaked plan also revealed the government’s concern that London could become packed with tourists as hundreds of thousands of people enter the capital city from around both the UK and the world to mourn Queen Elizabeth II. Issues resulting from such an influx could result in very limited accommodation, dangerously packed transport, and other services being overridden.

Brits on social media had mixed reactions to the article, with some calling it “bad taste” and noting that “the subject is still very much alive.”

Others, however, found humour in the oddly specific “comical details” of the potential problems involved in lowering the flag to half-mast.

“Imagine if we’d put this much planning into a possible pandemic…” one man tweeted, while another complained that, despite all the plans, “we don’t even get a bank holiday out of it.”

Republic, a pressure campaign to abolish the monarchy, revealed that it would respect the Queen’s passing between her death and funeral, but warned that between the funeral and Charles’ coronation it would “challenge the succession and the monarchy.”

The government’s plan for the death of the Queen has previously been reported, with the Guardian publishing its own report in 2017 which revealed similar details, including that the prime minister would be told “London Bridge is down” upon Her Majesty’s death.