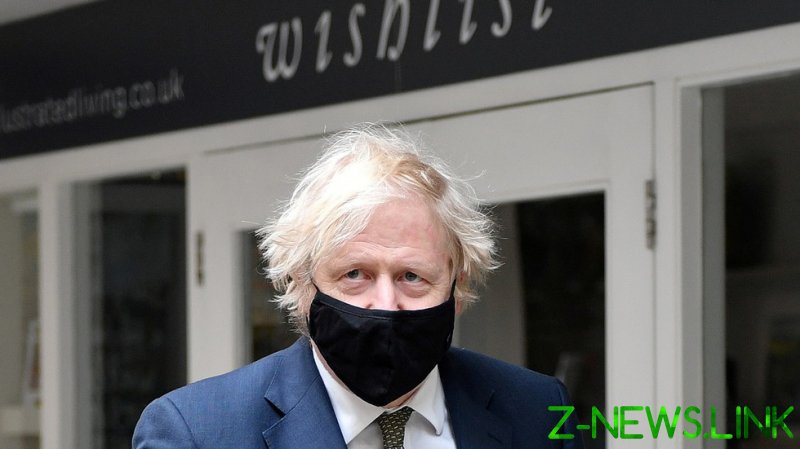 Fighting “hostile” nations like Russia and China is not an easy task for the British intelligence, but help is on the way. On the day of the Queen’s Speech on May 11, Prime Minister Boris Johnson will announce new powers that will supposedly make the operations of foreign spies in the UK more challenging, the Times reported.

One is reform of the Official Secrets Act (OSA), which was described as “archaic” to the newspaper because some of its elements date back to 1911. The law was last updated in 1989. The overhaul would allow prosecution of foreign hackers stealing British state secrets, redefine said secrets as “document, information or other thing” and make other changes, the Times reported.

Another suggestion is to increase the maximum punishment for violating the secrets legislation from its current two years. The newspaper notes that in Canada it is 14 years. When a 14-year sentence was suggested in the UK as punishment for OSA breaches a few years ago, it was perceived by many as an attack on whistleblowers in the wake of the Edward Snowden leaks.

The 1989 OSA explicitly criminalizes all unauthorized disclosures by public servants, who, unlike their private sector counterparts, cannot argue a public-interest defence. Katharine Gun, a translator for the Government Communications Headquarters, was infamously prosecuted under this law for leaking to the press about a US plan to eavesdrop on diplomats at the UN headquarters in the leadup to the 2003 Iraq invasion. She was spared a prison term when the UK refused to provide evidence of her crime at the high-profile trial.

Prime Minister Johnson will also announce a new central register for foreign agents, according to the Times, which will be modeled after the US Foreign Agents Registration Act (FARA). FARA was adopted in the late 1930s with the goal of undermining Nazi Germany’s propaganda on American soil, and remains in place today. Under it, individuals and organizations working in the political interest of foreign governments have to disclose this fact and submit regular financial reports to the US government.

It covers lobbyists, political consultants, fundraisers and such. After the 2016 US election and a successful campaign by Democrats to blame Russia for its outcome, Washington forced FARA registrations of news organizations from countries it perceives as rivals, including Russia’s RT and China’s CGTN.

The British version of FARA, which would supposedly make it easier for Britain to kick out clandestine foreign operatives, has been in the works for years. Last year’s “Russia report” by Parliament’s Intelligence and Security Committee (ISC) specifically referred to the US law as a positive example. Boris Johnson previously said his cabinet will seek to introduce such a register during the 2019 Queen’s speech, while his predecessor Theresa May said new legislative powers were needed to bolster “defences against all forms of Hostile State Activity.”