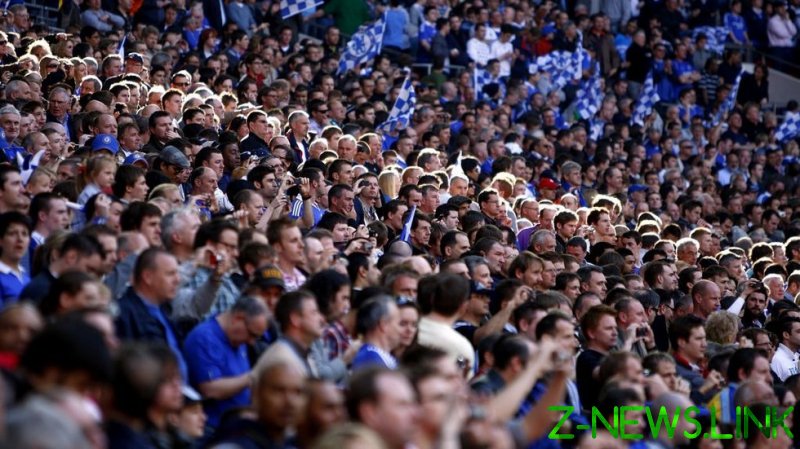 Premier League giants Chelsea’s ticket sales from their FA Cup semifinal against Crystal Palace at Wembley Stadium in April should go to Ukraine, the head of the UK government’s Digital, Culture, Media and Sport Committee (DCMS) has urged in the aftermath of the club’s Russian owner, Roman Abramovich, being sanctioned.

The Champions League quarterfinalists are not allowed to sell tickets as part of a range of measures aimed at ensuring businessman Abramovich cannot profit from the club because of his alleged close ties to Russian President Vladimir Putin.

Each of the four FA Cup semifinalists could expect an allocation of around 33,000 tickets for the matches at the 90,000-capacity national stadium.

The government will reportedly make a decision imminently on whether Chelsea will be able to sell tickets and any conditions the Blues will have to meet in order to do so. The game is due to be played on the weekend of April 16.

“The FA must be allowed to sell tickets to Chelsea fans so long as all money goes to the people of Ukraine,” argued Julian Knight, the Tory Member of Parliament for Midlands town Solihull.

“It is ridiculous that we face the prospect of a half-full Wembley for the Chelsea versus Palace FA Cup semifinal.

“Chelsea is more than just its owner – it’s a living organism with huge importance to its fans and community.”

Only season-ticket holding fans are able to attend Chelsea home games at Stamford Bridge under restrictions which also mean the club cannot sell merchandise, tie players to new contracts, make signings or spend more than $26,000 on travel to away games.

The curbs have been implemented under a government licence Chelsea are operating under while potential buyers prepare bids for the third-placed team in the English top flight. 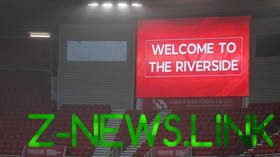 When Abramovich stunned football by announcing that he wanted to sell the club on March 4 – six days before the sanctions were introduced – he said in a statement that he wanted the proceeds after legal fees to be used “for the benefit of all victims of the war in Ukraine.”

The billionaire has since been barred from making any sale, although the government is said to be keen to give special dispensation for a deal if suitable owners can be found.

Chelsea’s ticketing predicament came sharply into focus ahead of their FA Cup quarterfinal at Championship club Middlesbrough on Saturday.

A controversial club statement on Tuesday asked for the game to be played behind closed doors in the interests of preserving the integrity of the competition.

The second-tier side swiftly responded, calling the request “bizarre and without any merit whatsoever” before Chelsea withdrew the much-maligned proposal.

Around 600 away fans who had bought tickets before they were taken off sale because of the restrictions placed on Abramovich are said to have traveled to Middlesbrough, with around 3,200 tickets returned by Chelsea and put on sale to home fans.

Chelsea have won the FA Cup eight times and lost to Leicester in the final at Wembley last season.

Knight has shared a message saying Putin “must fail” and said he supported the sanctions on Abramovich shortly after they were imposed.

“However, we need mechanisms put in place to ensure fans can still watch Chelsea, the club can trade and ultimately be sold with cast-iron assurances that not a rouble goes back to Russia in any form,” he added.

Romelu Lukaku and Hakim Ziyech sealed Chelsea’s place in the final four by scoring in a comfortable 2-0 win at Middlesbrough.

Thomas Tuchel’s team have won their last six games in all competitions ahead of their return to action at home to Brentford on April 2 following the international break.

Premier League leaders Manchester City and second-placed Liverpool will meet in the other semifinal.