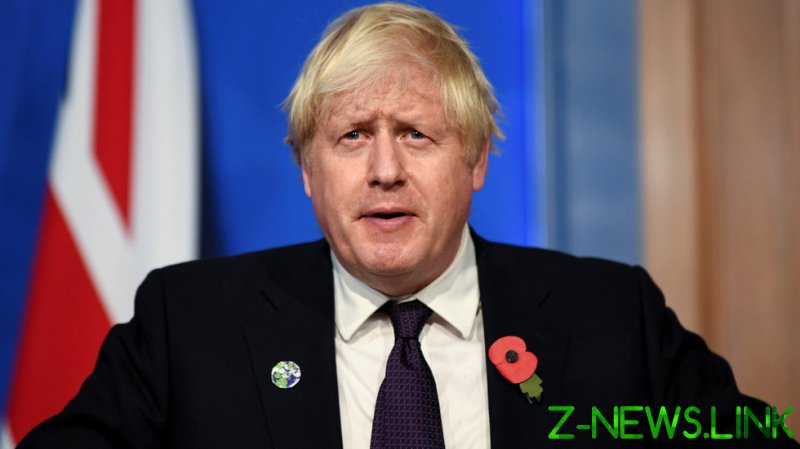 US president Joe Biden is widely thought to be on the verge of announcing that his country will be conducting a diplomatic boycott of the showpiece, which takes place in February 2022.

Now Johnson’s government is said to be involved in an “active discussion” about snubbing diplomatic duties in Beijing – a move backed by foreign secretary Liz Truss, according to a report which claims she is “personally appalled” by Beijing’s alleged persecution of the Muslim Uighurs.

Caroline Wilson, the UK ambassador to China, held a meeting with Truss when she was international trade secretary, The Times has reported.

Wilson is said to have asked Truss why the UK couldn’t treat China “like we treat the French”, to which the outlet’s sources claim she responded: “Because the French aren’t committing genocide.”

Sources close to Truss told the newspaper that she had not expressed a view on the issue. Johnson is said to be a sinophile who is reluctant to carry out a full sporting boycott, although the option of British ministers skipping the games while Wilson attends is an option.

Tim Loughton, who is one of five Conservative politicians to have sent a letter sent to Johnson urging him not to allow any diplomatic representation at the Games, is demanding that delegates do not attend.

“It is inconceivable that the UK should be sending any officials, ministers or diplomats to what has already been dubbed the ‘genocide Games’,” he said.

“The Chinese government will again be using this prestigious international event for propaganda purposes.

“We need to make a stand and show that their complete flagrant abuse of human rights cannot go unchallenged.”

The British foreign office said: “The government has led international efforts to hold China to account for its human rights violations in Xinjiang at the UN.

“It is the longstanding policy of the government that the determination of whether genocide has taken place should be made by a competent court with the jurisdiction to try such cases, rather than by the government or a non-judicial body.”

The camps in Xinjiang, in the north-west of the country, reportedly enforce sterilization and slave labor, although China denies those allegations and describes the sites as vocational education and training centers.

Loughton and his fellow signatories have been sanctioned by China, according to The Times.