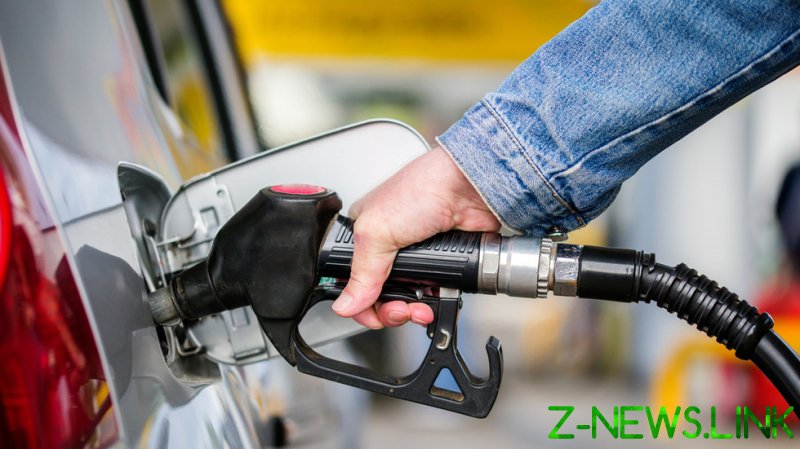 The costs of gasoline and diesel in the UK reached new highs on Friday, exceeding the previous records set earlier this week, data from the British Motorists Association RAC shows.

“Petrol reached another unfortunate landmark… While wholesale prices may have peaked for the time being last week, they are still worryingly high, which means there’s no respite from the record-high pump prices which are so relentlessly contributing to the cost-of-living crisis,” RAC fuel spokesperson Simon Williams said.

In an attempt to curb the rising prices, Treasury Secretary Rishi Sunak announced in March that the government will reduce the duty on fuel by 5 pence per liter until March 2023. It is reportedly the biggest cut in history, but motorists view the measure as insufficient due to the soaring prices at the pump. According to the RAC, a temporary reduction in VAT would have been a more effective way to help drivers. 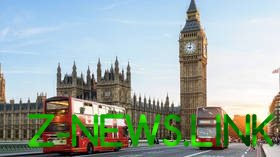 “We badly need the Government to take more action to ease the burden on drivers, which we hope will feature in its announcement expected this week. VAT at 20% is currently benefiting the Treasury… which seems very unfair when you consider it’s a tax on a tax, as fuel duty… is charged at the wholesale level,” Williams said. He also warned that drivers in areas where there isn’t much competition “will be seeing far higher, more eye-watering figures” in the future.

Gasoline prices have been on the rise globally in recent weeks due to the rising price of oil amid uncertainty over Russian supplies, stemming from sanctions placed on the country over the military operation in Ukraine and the proposed embargo on Russian energy carriers. Russia is among the world’s largest producers of oil, which means that any disruptions to its production processes inevitably have a global impact. In the US, which no longer imports Russian oil, gasoline costs recently climbed to historic highs, while in Europe, diesel futures have reached nearly double their five-year average.

Analysts expect fuel costs to remain high in the foreseeable future, and not only due to the crisis in Ukraine, as energy costs were on the rise prior to the start of the conflict. Global demand surged after the Covid-19 pandemic began to subside and the world emerged from lockdowns.