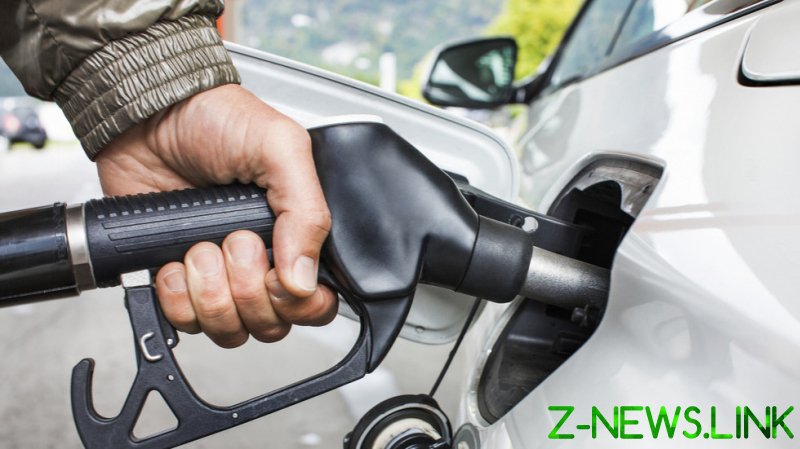 Fuel prices in the UK have risen to new highs, according to data tracked by the roadside assistance company the RAC.

“The speed and scale of the increase is staggering… Incredibly, the government is now raking around £46 ($56) in tax from every full tank,” RAC fuel spokesman Simon Williams said in a statement, cited by Bloomberg.

The surge in fuel prices stems from the skyrocketing global cost of oil, as well as the UK’s plans to reduce its dependence on Russia, one of the world’s biggest oil exporters. 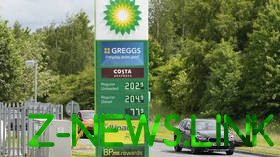 The UK is far from alone in suffering from soaring fuel costs, with the US and the EU also battling with rising prices at the pump since Moscow launched its military operation in Ukraine in late February. A slew of sanctions on Russian energy have also added to supply concerns.

UK motoring groups have called on the government to take more decisive steps to help drivers cope with the price increase. The government has already reduced fuel duty by 5 pence per liter in March, but the cut was deemed insufficient by motorists. The RAC said a further cut to fuel tax is overdue but would still be “very welcome.”

On Monday, the UK’s Competition and Markets Authority (CMA) said it would carry out a “short and focused review” of the fuel market, following Business Secretary Kwasi Kwarteng’s demand for the watchdog to ascertain whether the 5 pence duty cut is being passed on to drivers quickly enough.