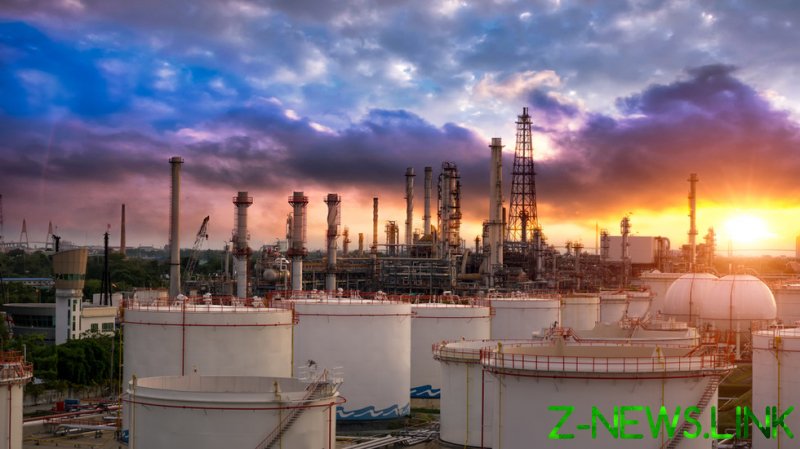 Johnson ended his trip to the Arabian Peninsula on Wednesday after meetings with Crown Prince Mohammed bin Salman in Riyadh and Crown Prince Mohammed bin Zayed in Abu Dhabi. He came away without persuading the kingdoms to announce any ramp up of oil supplies as the UK, US and their allies try to persuade the world to cut off their imports from Russia to punish Putin.

Asked by a reporter whether Saudi Arabia would boost output, he replied, “I think you need to talk to the Saudis about that. But I think there was an understanding of the need to ensure stability in global oil markets and gas markets and the need to avoid damaging price spikes.”

International crude prices soared to a 13-year high earlier this month as the Ukraine crisis escalated. While Johnson’s attempt at oil diplomacy brought no immediate results, he at least was able to get an audience with the Saudi and UAE leaders. The White House was reportedly unable to even arrange phone calls for President Joe Biden with the two crown princes.

Johnson faced some criticism for meeting with bin Salman after Saudi Arabia executed 81 convicted criminals last weekend. The UK prime minister assured reporters that he would lecture the two OPEC titans about human rights, but those talks apparently went over no better than his efforts to secure more oil supplies. Saudi Arabia reportedly executed three more people during the short time Johnson was in Riyadh.