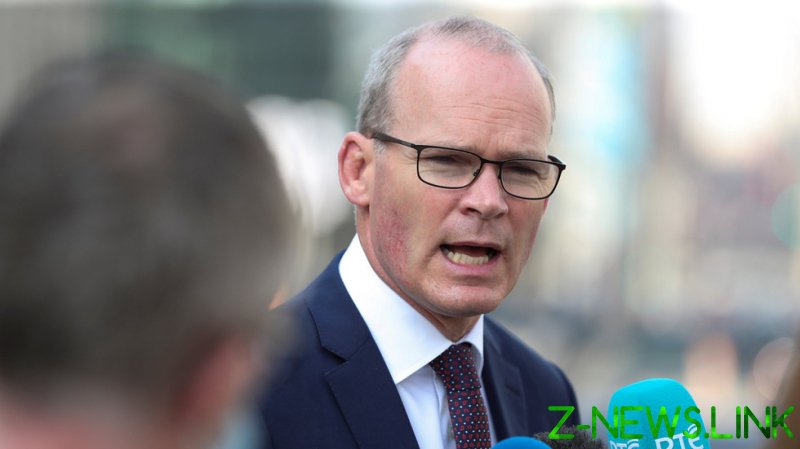 “This idea that Britain can get there first is narrow minded thinking, frankly,” Coveney told the Times in an interview on Saturday.

“It’s a perverse nationalism when actually Britain and the EU should work together as partners,” he declared.

Moreover, Coveney criticised the UK’s delay in performing agreed-to checks on food products transported from Great Britain to Northern Ireland, claiming the delay “has reinforced an awful lot of the doubts in Brussels about whether or not this really is a British government we can rely on to be a trusted partner.”

It’s unlikely, however, that the UK is itching to work with the EU more than is necessary considering the decline in relations between the two. Relations have been heated since a majority of those in the UK voted to leave the union in 2016. The UK officially left the EU in January 2020.

In January, the EU received immense criticism for a now-aborted plan to restrict the export of Covid-19 vaccines through Northern Ireland, with Northern Ireland First Minister Arlene Foster calling it an “incredible act of hostility.”