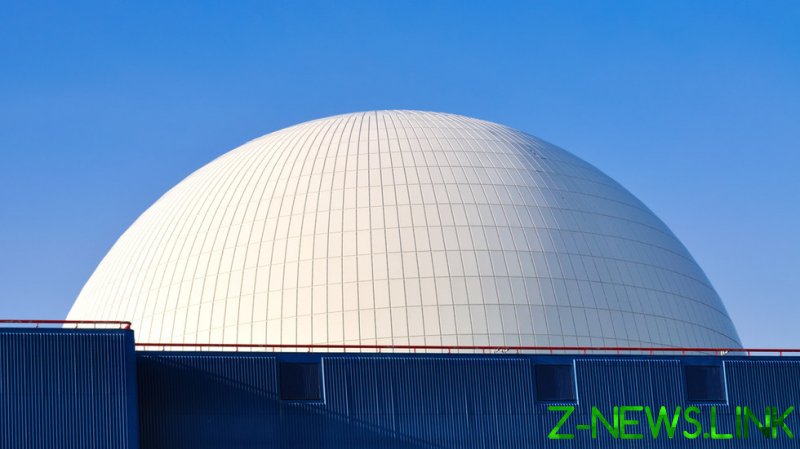 The UK may build up to seven nuclear power stations within the next three decades in order to secure domestic energy supply and cut dependence on energy imports, Kwasi Kwarteng, UK Secretary of the State for Business, Energy and Industrial Strategy, said on Sunday.

“There is a world where we have six or seven [nuclear] sites in the UK,” Kwarteng told The Sunday Telegraph newspaper. He specified that this should be done by 2050.

According to the publication, the government is set on launching a new development mechanism, dubbed Great British Nuclear. Its goal is to identify sites for the new plants, to speed up the planning and certification process and find reliable private companies to run the sites.

The UK is scheduled to announce its new energy security strategy next Thursday and, according to the Telegraph, it will push plans to construct at least two new full-scale nuclear power plants by 2030, as well as a number of small modular reactors. 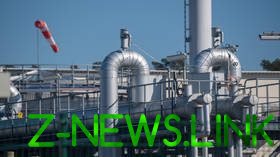 The UK has been desperate for alternative energy sources amid skyrocketing prices on commodities and the resulting rises in household energy bills. Prime Minister Boris Johnson has been calling for heavier reliance on renewables, including offshore wind farms and solar power stations, as well as on nuclear power plants. Throughout all this, the premier has been blaming Russia and its military operation in Ukraine for the price rise.

“[As Russia’s] bombs fall, the cost of oil and gas rises still further, meaning less money in your pocket,” he said last month, calling for a speedy end to “dependence” on Russian oil and gas, which he likened to an “addiction.”

While Russia is Europe’s largest supplier of natural gas, providing up to 40% of the commodity across the continent, the UK’s reliance on Russian gas is not that significant, at roughly 4%. Russian imports also account for just 8% of the UK’s oil demand. However, both commodities have skyrocketed in price globally over the past month as market players fear Russian supplies may grind to a halt amid Ukraine-related Western sanctions. This, despite its relatively small direct dependence on Russian imports, has succeeded in pushing UK bills higher.

Moreover, due to sanctions placed by the country on Russia’s Gazprombank, which, according to the new payment mechanism, is to facilitate payments for Russian gas, the UK may now lose Russian gas imports altogether, being unable to pay for them. And this will inevitably drive prices even higher.